"Choosing this particular style of brick helped us to celebrate and merge both the old new elements of the building perfectly."

Australians’ love affair with renovating and restoring older homes has skyrocketed since the reality TV series The Block began in 2003. And if there’s one man in Australia who knows how to breathe new life into older properties, it’s the hit show’s lead architect, Julian Brenchley.

For the past 14 years, Julian and his team have sourced the houses, designed the exteriors and dealt with all the planning permits for The Block – developing luxury real estate in hip suburbs of Sydney and Melbourne. So when the time came for Julian to unleash his creative design force on renovating his own home, he knew exactly what he wanted to do and the best materials to use.

Julian’s 100-year-old Californian bungalow-style house on Sydney’s Lower North Shore already had plenty of charm and character, but he needed to create a home that would suit his family and lifestyle for years to come.

“The house isn’t heritage listed so we could have knocked it down if we wanted to but it has charm, which is something that really appealed to me in the first place,” he explains. “The aim of the renovation was to build a comfortable and beautiful family home that’s a place for my kids as long as they need it, as well as being a practical work space. When it came to the exterior design, it was important to use brick because it’s a premium product that helps celebrate the older style of the house.”

He chose CSR products to help him create the perfect look and feel: “I’ve been using CSR products for years – on The Block and in other projects – and I’ve always found them really great to work with,” Julian says.

To complement the heritage and style of the house, Julian used PGH Bricks Balmerino Blend from the Dry Pressed Architectural range on the front fence and ground floor of the new extension, and in smaller parts throughout the house.

Dry Pressed bricks are ideally suited to those who appreciate the craftsmanship of traditional bricks. They are made by using high compression to press dry clay into individual moulds, creating a premium, solid brick with sharp, clean edges. Firing in boutique batch kilns means the bricks can be produced in a variety of crisp colours, from deep, dark blues to gorgeous, light creams.

“I loved the design flexibility the dry pressed bricks offered. We wanted to achieve an architectural experiment of sorts by laying a solid brick base and then contrasting that with a light weight upper floor, creating a beautiful clash of proportions and context,” explains Julian. “The Balmerino Blend brick was a great choice for our home because while they are new bricks the overall appearance and colouring is a bit more textured, and less homogeneous than a solid block/brick colouring.

“I chose to further highlight the colour of the brick by using a dark mortar and we opted for a traditional lay-up, as we felt the architectural statement should be more focused on the proportions and context of the build. I also felt brick was the perfect choice as I wanted a low maintenance material that didn’t require painting and repair, and knew it would provide a sound, solid structure,” Julian adds.

To provide a contrast against the bricks, Julian used Cemintel’s BareStone and Cemintel’s Surround cladding for the upper level of the house. The Barestone is a pre-finished, lightweight cladding system that combines the look of raw cement with easy installation while Cemintel Surround panels are prefinished, fibre cement panels that are colour bodied to deliver a more natural appearance and depth of colour than a standard surface-painted finish.

“We wanted to achieve an architectural experiment of sorts by laying a solid brick base and then contrasting that with a lightweight upper floor - creating a beautiful clash of proportions and context,” adds Julian, whose house certainly stands out from the others on his block.

“It’s an area where most of the homes have that classic Hamptons style, but I saw this as a great opportunity to create a beautiful classic look but with a more modern twist,” he explains. “My family and I are really happy with the results. We’ve had a few neighbours pop their heads around and comment on the unique choice of finishes we’ve selected and how great the house looks.”

According to Julian, material selection was not only central to achieving the look, but to also ensure the build and renovation process was seamless and efficient.

“Choosing this particular style of brick helped us to celebrate and merge both the old and new elements of the building perfectly. The products are great and the PGH team are super to work with. Their technical team are exemplary – they offer so much knowledge and support,” he concludes.

"The CORIUM system is designed so that each brick tile mechanically clips into position which is critical in soffits and at height. The speed at which CORIUM is installed and the potential to remove structural steel elements can deliver real value back to the project." 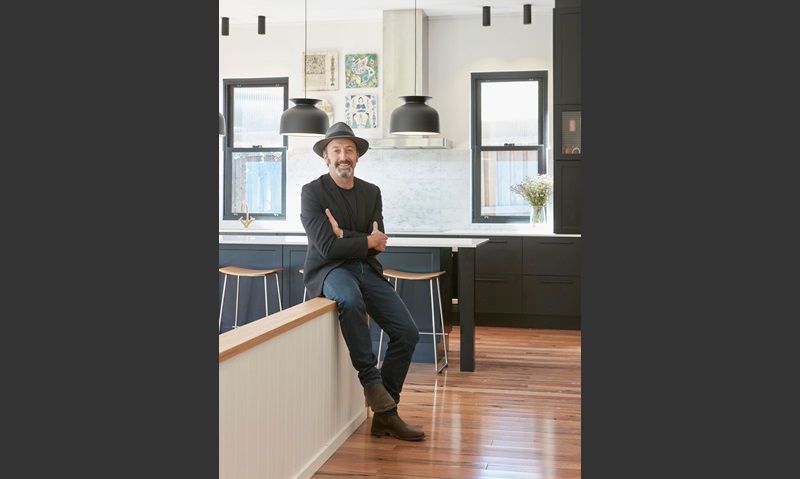 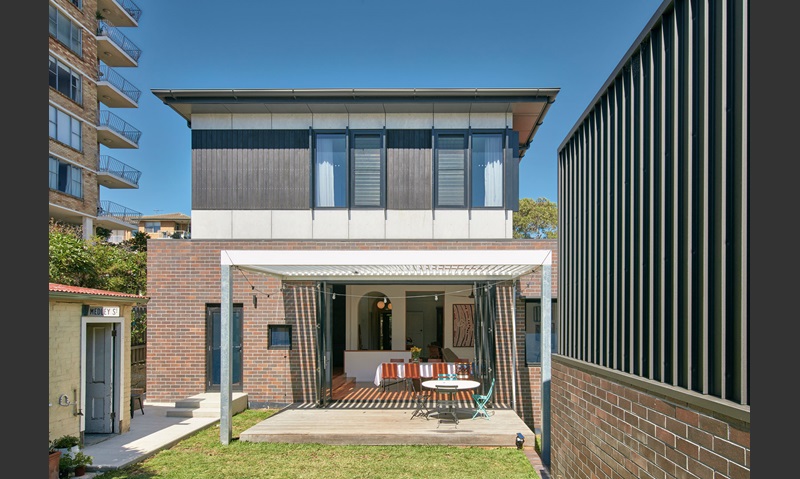 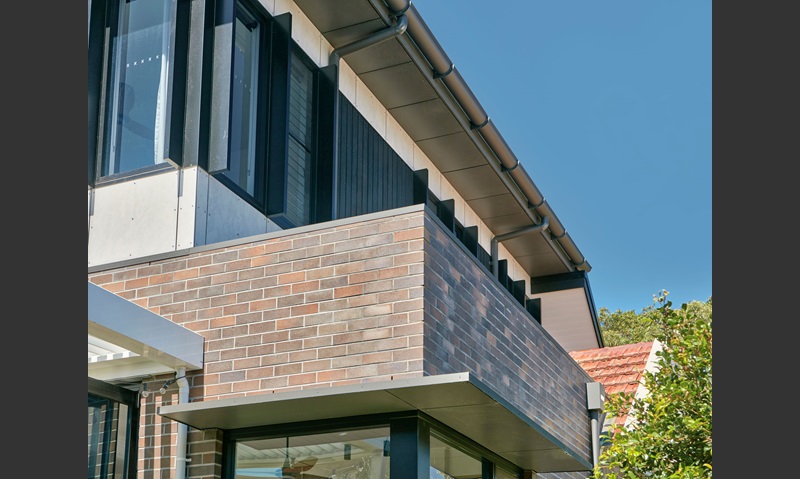 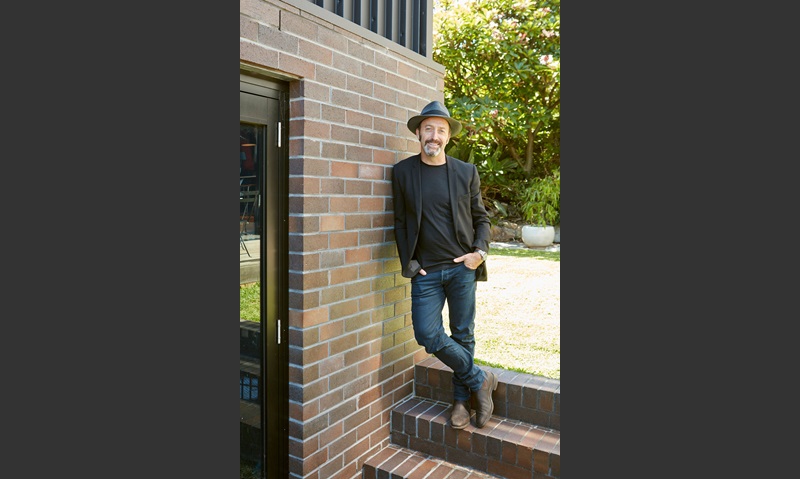 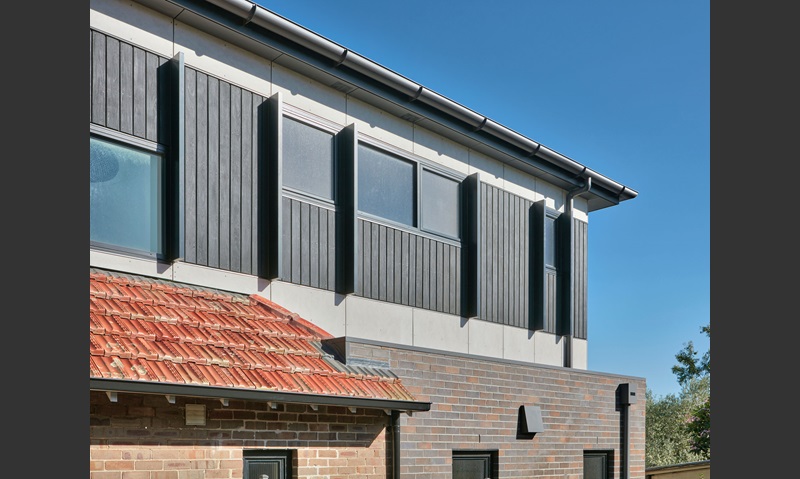 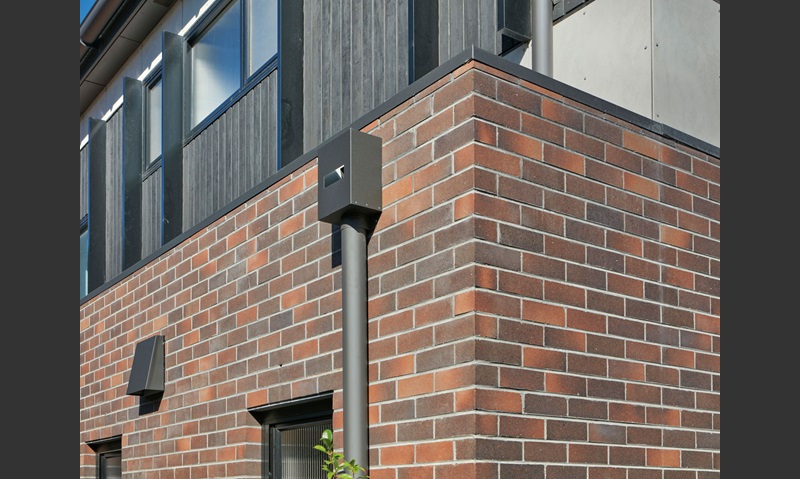 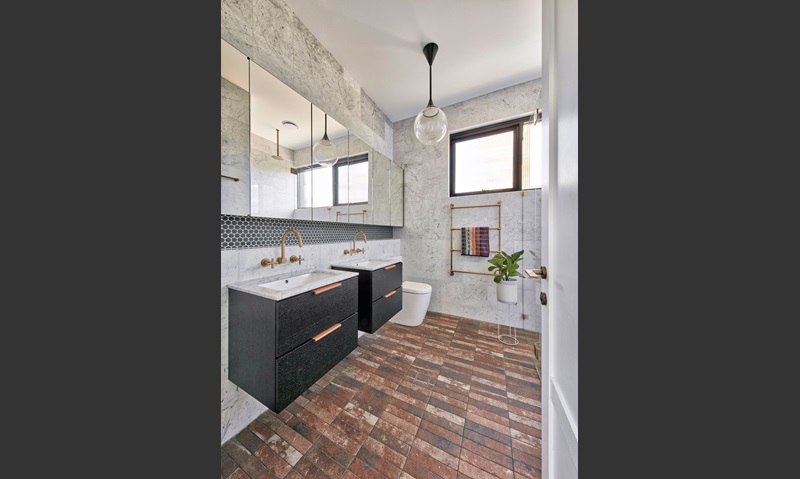 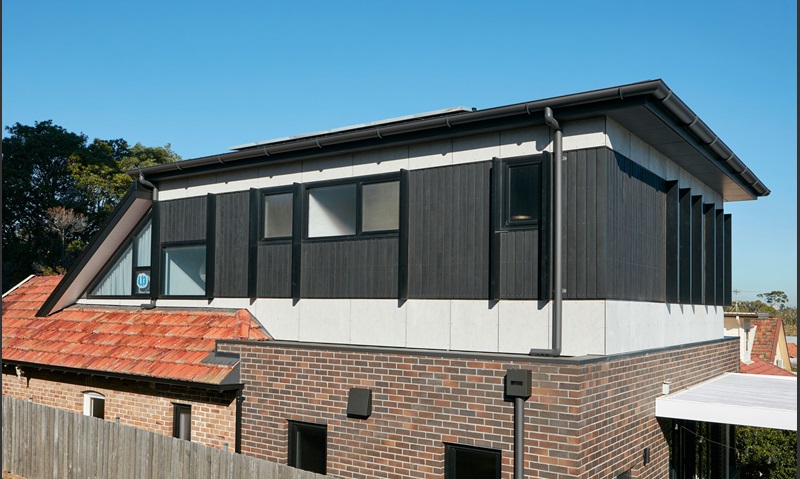 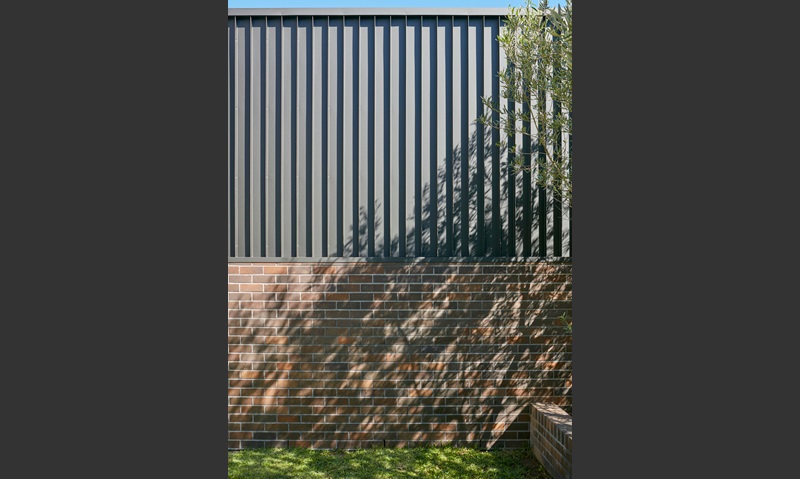 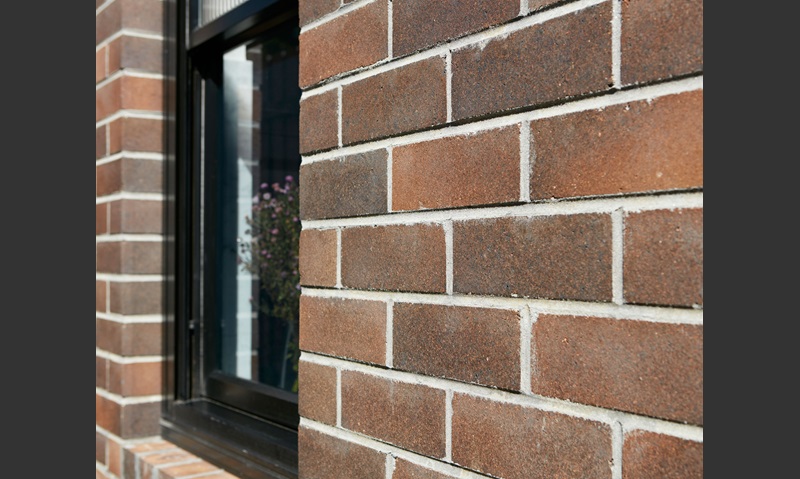 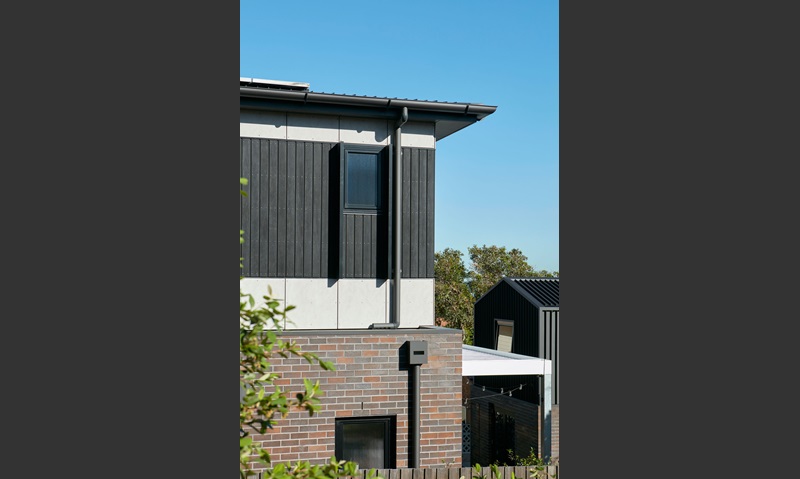