A splash of colour for the Mother Teresa Catholic Primary School Not just 'Another Brick in the Wall' - PGH bricks add a splash of colour to the newly built Mother Teresa Catholic Primary School, Ormeau, QLD.


Positioned midway between Brisbane and the Gold Coast, the once rural community of Ormeau is fast becoming one of SE Queensland's most accessible and sort after residential destinations. With its rapidly increasing population and changing demographics, the need for quality amenities and institutions continues to be a key focus for the local community.

With this in mind, Brisbane Catholic Education viewed the town of Ormeau as a perfect location to establish a high quality educational facility, and with the help of Bickerton Masters Architecture they set out to build a contemporary campus specifically designed to cater for the town’s youthful and growing population.

Construction on the project began in September 2010, following a lengthy consultative process to ensure the 'prescriptive guidelines' demanded by Brisbane Catholic Education were incorporated into the overall design. Lois Smith from Bickerton Masters Architecture explains that the 'guidelines' are essentially a set of standards that form the basis of each development, providing consistency and most importantly a high level of amenity to each project undertaken by Brisbane Catholic Education.

With key mandatory requirements locked in, Bickerton Masters Architecture were now in a position to deliver their creative vision, having carefully considered a number of external influences, including the surrounding residential environment, the local climate, and crucially, the children that would make Mother Teresa Catholic Primary School a major part of their daily lives.

The overall design incorporated a composite of building materials and one of the major elements in the product mix was the extensive use of face brick. Rachael Prestidge, the interior designer and the person in charge of selecting the exterior colour scheme, explains why bricks were chosen as a major design element. "Bricks are grounding, they bring an earthiness and balance to a project, and in the case of Mother Teresa Primary Catholic School, they also provided us with a diverse and extensive colour palette to work with".

Mowbray Blue from the PGH Dry Pressed collection was selected as the predominant face brick. It offered a striking contrast to the adjoining metal cladding, and by matching the mortar colour, it also provided the perfect canvas for the accent brick inlays. These accent bricks, from the PGH Vibrant collection punctuate the walls, creating 'visual tension' that is both playful and energetic. All seven colours from the Vibrant collection were used in the project - Wasabi, Paris, Fizz, Watermelon, Tango, Cosmic and Rhapsody - each colour adding its own unique charm to the project.

Mother Teresa Catholic Primary School caters for students from prep to year 7 and as Lois explains, this had a significant impact on the overall building design and site layout. "During the design phase, we were particularly mindful of the age and height of the students, so it was important to avoid designing monolithic structures, rather, we adopted a view that the height of the brick walls, for example, should be built to a scale that the children could relate to." This is a design feature that has proven to be as functional as it is aesthetic.

With phase 1 and 2 of the project now complete, it appears that the students, parents and teachers have overwhelmingly embraced their new school. The variety of building structures, including general and outdoor learning areas, prep and junior school classrooms, multipurpose areas and large covered play areas, provide the perfect blend of facilities to deliver the school's vision - To Teach, Challenge and Transform. 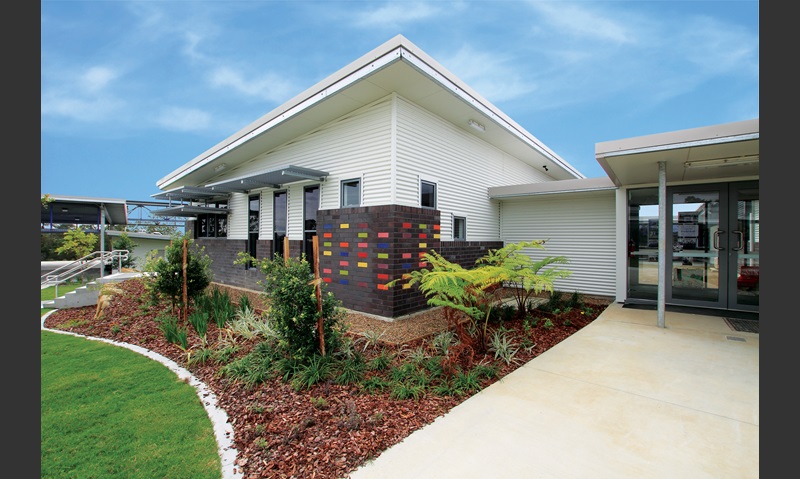 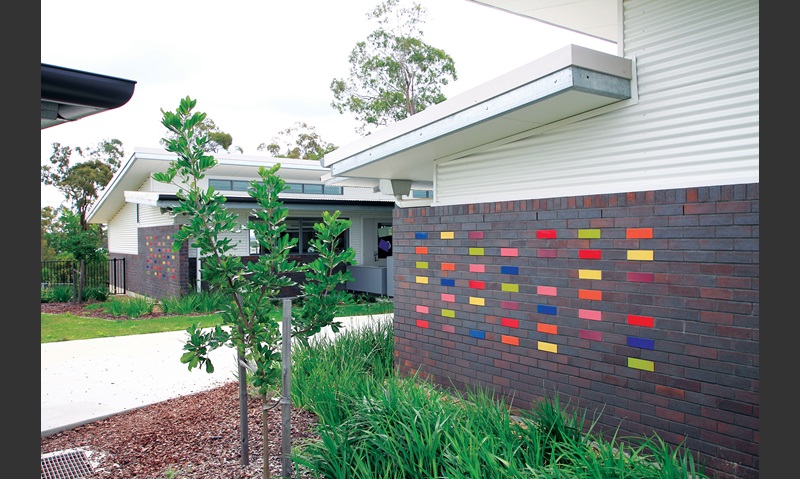 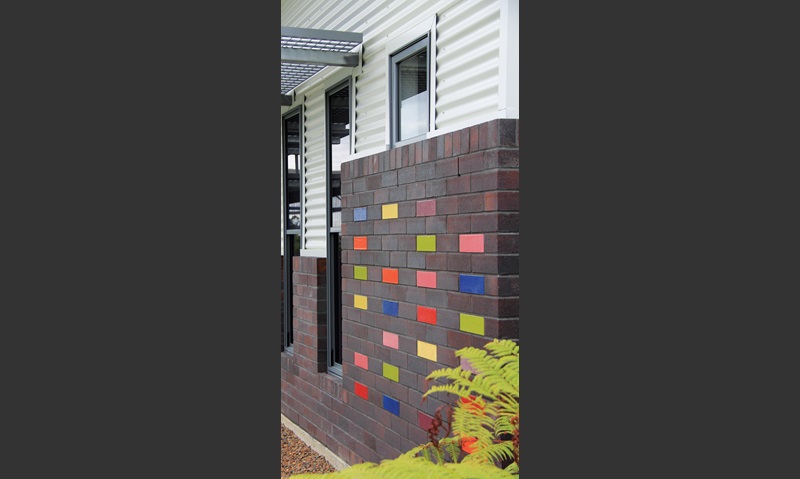 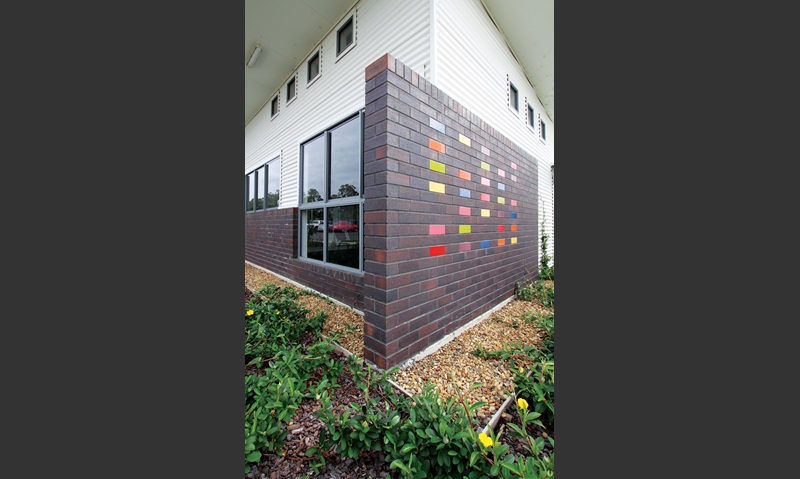