Last year was the 15th season of The Block, and it saw a group of enthusiastic contestants take on the renovation of the slightly dilapidated Oslo Hotel in Melbourne’s St. Kilda. The grand old building (and former backpacker accommodation) shone throughout the renovations, revealing its original neo-Georgian charm and character features.

There’s always drama and design highlights every week on The Block, but in 2019, the star had to be the beautiful products from PGH Bricks & Pavers used in the spectacular renovations to great effect. The use of PGH Bricks on the exterior as well as feature elements in the interiors went a long way to restoring character and charm to each of the apartments in the redeveloped complex.

2019 winners Tess and Luke used the CORIUM system in a stack bond grey and brown Metallic brick, giving their outside area an edge with their buyer - a lawyer who was downsizing.

It’s easy to see that throughout the season, bricks were a key feature in the amazing designs created by The Block contestants!

Tess and Luke took out the title of The Block winners in 2019, when their renovated four-bedroom terrace sold for $3.62 million, $630,000 above the $2.99 million reserve shared by all five properties.

All five properties in the renovated St Kilda development sold for well over the reserve price - a fantastic result for the teams, with each pocketing more than $330,000. Luke and Tess scored $730,000, which included their $100,000 winners’ prize.

All you need to know about The Block 2021

With each team allocated a different decade to emulate, this season will be judged based on design substance and attention to detail. 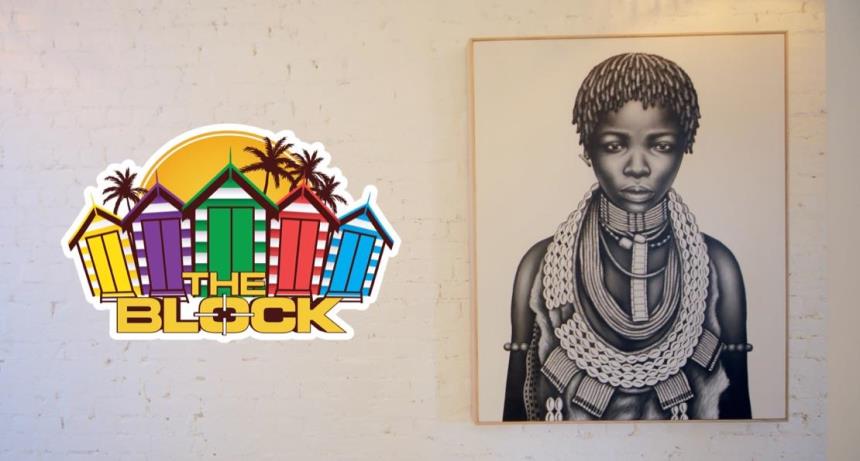