Described as a contemporary extension to a pre-war home, The Folkhouse sits quietly atop a crest on the Balmoral Hillside. The home offers pared-back and open volumes of space, which contrast theatrically against the ornate rooms within its original cottage. With this existing raised cottage, The Folkhouse has been filled with a brick base – using Copper Glow from the PGH Bricks Smooth range – to add a bold and contemporary texture to the home. A brick theme stems from its original, post-war extensions built of a similar essence, and which offered a contrast resonant with the lightweight first floor.

The integration of brick into exterior helps to link the house, swimming pool, and unique fireplace pillar together. A notable quality of this home sees the brick extend from the interior to its outdoor living area. Through this, internal feature walls and seating are created, which work to offer a quintessentially airy Queensland atmosphere that feels effortless. Ultimately, The Folkhouse is a simple home, adhering to a simple idea about scale, light, and occupation relevant to inner city living. It’s a testament to the concept of revitalising beautiful homes with style. Retaining its soul from pre-war beginnings, the extension doesn’t erase what gave it character – rather, the project involved limited excavation and resistance to becoming an entirely new build. 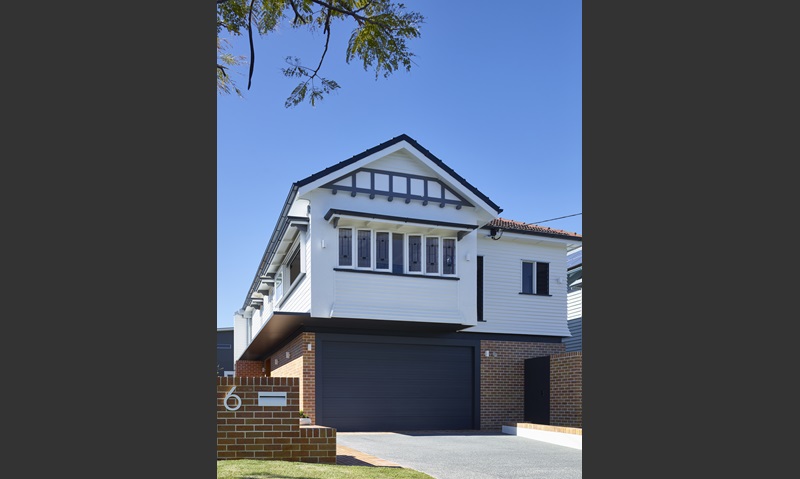 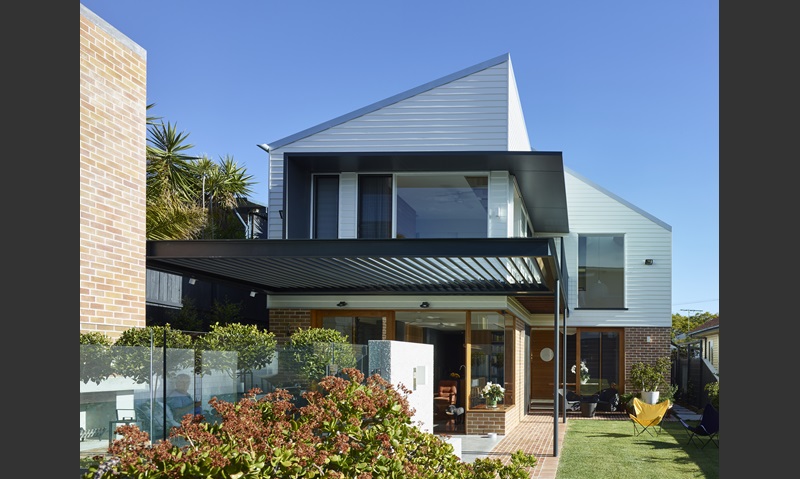 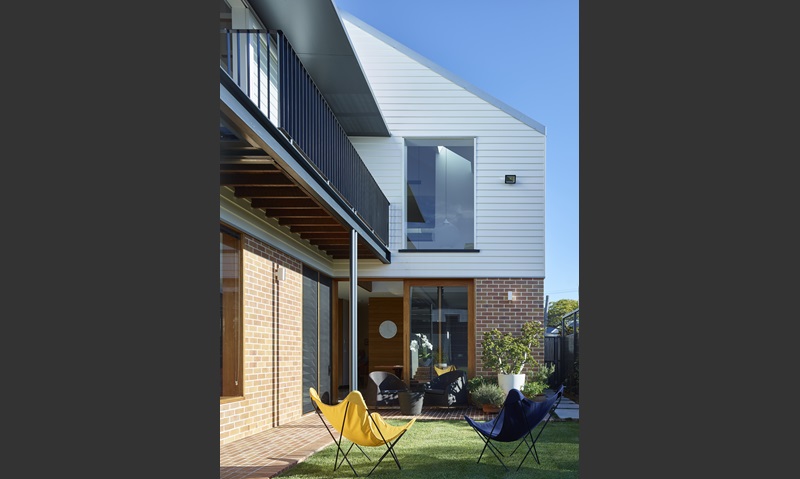 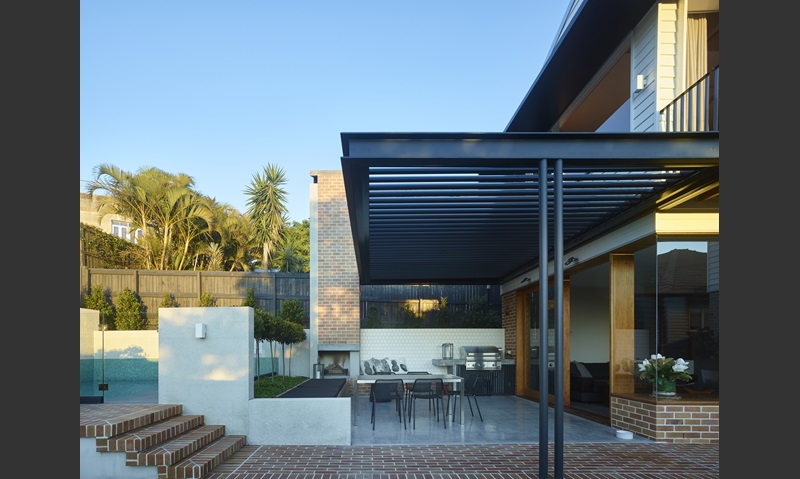