The Rowlock Development draws heavy inspiration from the pre-war Californian bungalow style of the house existing before it. Rowlock aims to provide an alternative to infill housing by placing four rowhouses behind the existing dwelling, which complements the project. Brick plays into this design in an interesting way – a major feature of the four townhouses is a brick screen, drawing directly on the design features of the existing house.

Two bricks from the PGH Bricks range were used in achieving this unique design: Alpine from the Impressions range, and Crevole from the Velour range. The brick screen on the new rowhouses has a dual purpose in creating a sense of identity for the rowhouses, and protecting the build from the Western sun. Bricks are readily available, come in a standard run and colour, and are laid in a familiar bond, however: They are placed in a way to create pattern, light, shade and decoration reminiscent of its predecessor. 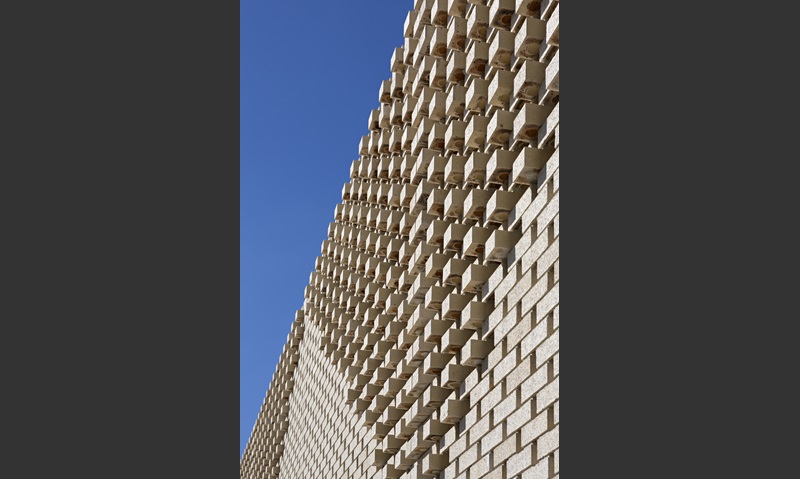 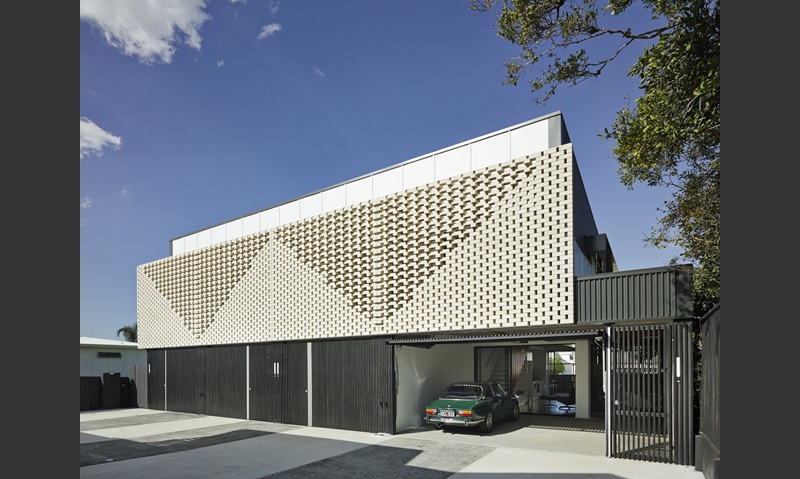