“The brief was to create a low-maintenance and private home. We were conscious of the site’s corner location in busy Brunswick, and the privacy and security challenges that carried. Brick was the natural choice. As a robust and rigid material that requires no maintenance or painting, it stands up to rigours of inner-city living,” said Billy Kavellaris, director and founder of KUD.

Brick was used for the home’s front and side exteriors. Challenging the traditionally blank side facades of terrace houses, KUD designed three pointed vaults that mirror the front-facing silhouette of a terrace. Each vault represented a different part of the house.

KUD conceptualised a jagged side exterior wall that doubled as an architectural feature and deterrent to vandals and passers-by. “We specified wire cut bricks, as these can be cleanly broken. The bricks were split down the middle and laid to expose the inside of the brick and hide the face. This created a textured and rough finish that is not conducive to graffiti and helps to prevent pedestrians from leaning on it,” said Kavellaris.


KUD also incorporated hit and miss brickwork, leaving small gaps in the wall to allow light to filter through and provide a visual connection to the street whilst maintaining privacy.

Choosing a flexible and knowledgeable bricks manufacturer was critical to realising the design. “This was a fairly unusual way to lay bricks. We approached a number of manufacturers with the concept, however many found it counter-intuitive and difficult to grasp. The team at PGH Bricks and Pavers understood our vision and the team was really helpful in providing a proper selection of bricks and technical specifications that were appropriate for this application,” said Kavellaris.

The project used six different tones from the PGH Smooth range for the side façade and a complementary darker Nuvo Domino brick for the front façade. A varied offering was important to the success of the project.  “We wanted to tie the design together with brick, yet create different interfaces for the front and side of the home. The PGH Bricks palette provided us with a wide range of textures and colours with which to create that contrast,” added Kavellaris.

Completed in 2014 the bricks were originally supplied by Boral. In May 2015, a joint venture was established to combine the East Coast brick operations and offerings of Boral Limited and CSR Limited, which now trades under PGH Bricks & Pavers. 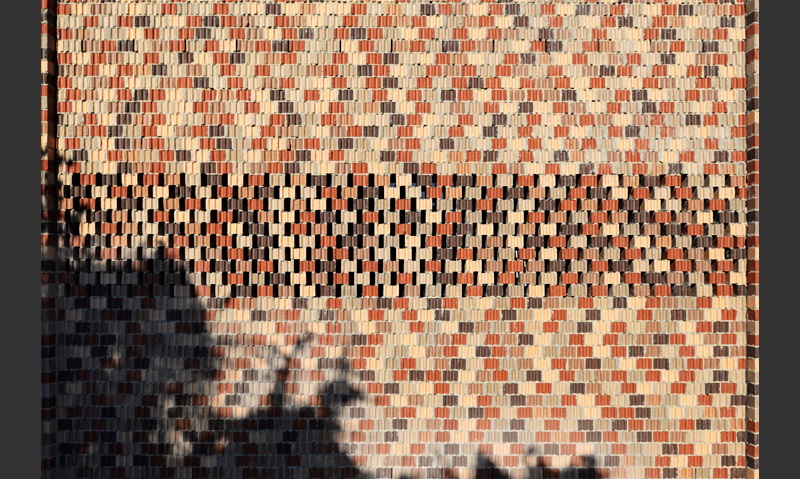 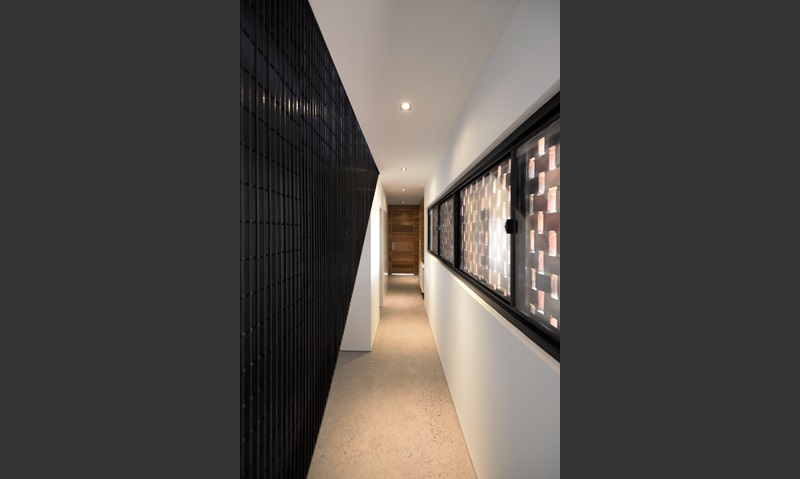 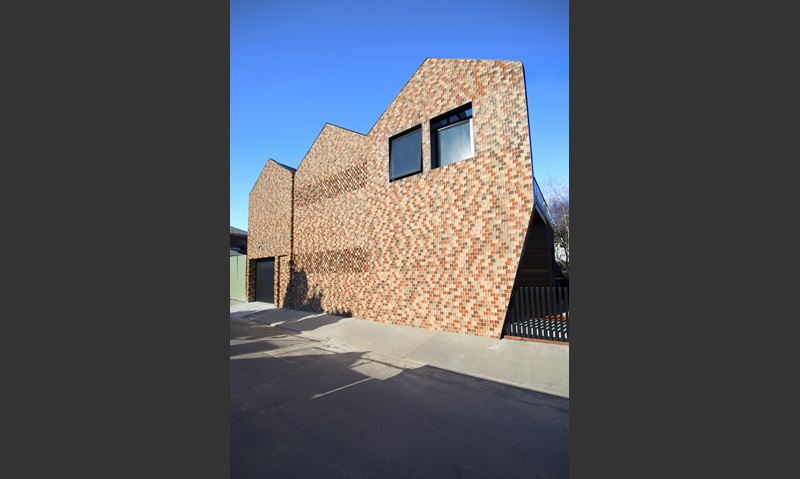 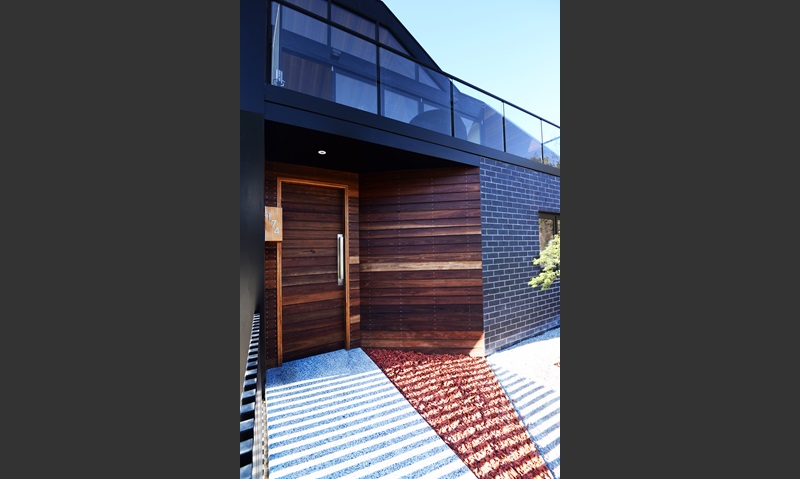