The revival of red bricks

THE RED BRICK IS BACK AND ON TREND – AND ON HOUSES – AS AUSTRALIAN HOMEBUILDERS REMEMBER ITS ETERNAL CHARMS AND RICH HERITAGE.

Australia is a country built on the lasting qualities of brick – particularly the ever-present red brick used in the typical double fronted veneer of the 1950’s post-war era, later continuing into the 60’s and early 70’s. This style and colour of brick made inroads into suburban communities all over the country during this time, stamping an indelible mark on our design heritage.

While losing some fashion-fuelled trend appeal in the 80’s and 90’s to the hand of a painted-over brick reno upgrade, red brick used in new builds with traditionalists has always remained a popular building material because of its classic appearance and compatibility with a wide variety of architectural styles.

So why are red bricks back?

Red has always signified richness, warmth and luxury. It is both a vibrant colour to use as well as being highly adaptable, making it a hot trend for homeowners wanting to make an authentic and somewhat natural style statement. Whether being used as a contemporary featured brickwork complement to white, black or grey flat surface colours; or in an industrial and urban exposed brick design; or as a rustic country-style homestead or even in a Spanish brick herringbone floor design, the many new red brick options available for today’s new builds are plentiful.

Sydney architect Joe El-Sabbagh of Design Corp Architects recently used a modern day version of a classic red brick for his own home, taking inspiration from famous US architect Frank Lloyd Wright particularly Wright’s much-admired Robie House, at the University of Chicago.  In our experience, new developments from architects result in a trickle-down effect to builders and homeowners.

El-Sabbagh’s home, in suburban Oatlands, uses McGarvie Red linear from the Dry Pressed Architectural range, but adds interest through a variety of brick styles and bonds, including Flemish bond, a pigeon-hole pattern for the back barbecue area and his own design for the front façade, which includes having the bricks extruded to create a shadow effect. It’s a design that demonstrates the versatility of the material – and its ever-lasting appeal. 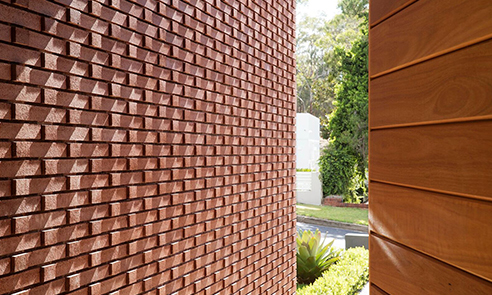 Equally impactful whether it is a tiny cottage or grand sprawling house, red brick makes a statement that feels confident and strong. No longer considered the safe, generic suburban choice, they are now celebrated for their natural beauty, classic colour and honesty.

While red brick always sits well on heritage buildings, especially those from the Federation era, there are ways to bring the look up to date. Adding on-trend trims in colours such as dark greys or charcoals adds a contemporary twist to red brick homes, along with blue/grey paving or stone cladding with products such as Cultured Stone. A dark slate-style roof can also update a brick cottage while complementing its architectural heritage.

Red brick also fits nicely into one of the biggest trends emerging in interiors – mid-century design. Aligning well with the Lloyd Wright style of architecture and connecting with the gentrification of the inner suburbs of Sydney and Melbourne, mid-century exteriors rely on red bricks as a strong counter-balance to the angular roof structures of that era. More builders are starting to offer this style of design and many see it as a big trend over the next few years. Other bricks that can be used for this look include a smooth face brick such as  Red Smooth or one with more bronzed red variation such as  Black and Tan or a more orange/red look such as Terracotta from the Velour range; or for a more artisan look maybe try a Crafted Sandstock brick such as Balmain if you prefer a lighter rough red or Wiseman if a rich dark textured red is your preference.

However, the red brick trend is one that doesn’t have to stick with traditional styles. Indeed, red bricks can walk the line between traditional and modern, says Jai Sanderson, General Manager Marketing at PGH Bricks & Pavers. “Red brick has been used beautifully in heritage buildings and will never date,” she says. “However, it’s now once again a hot choice for modern builds as a premium finish – but not for the entire house like that of years gone by. Architects are choosing red brick to enhance the building’s form and using them alongside other contemporary building materials, such as zinc and steel or stone cladding like Cultured Stone, in a sophisticated palette. 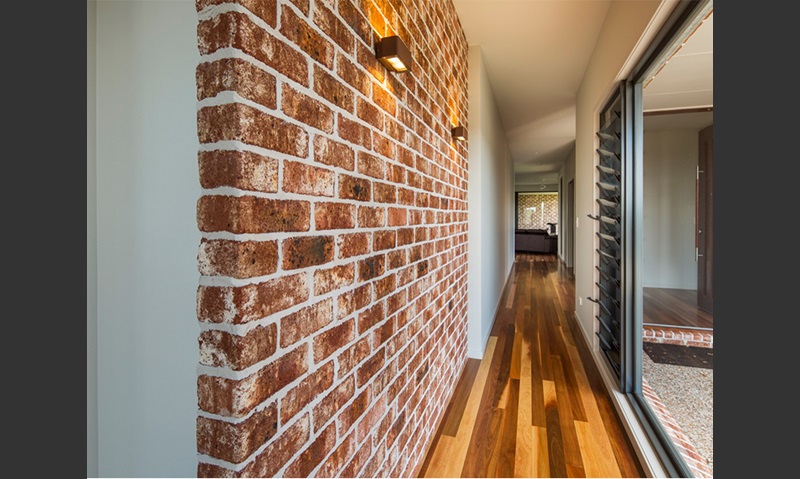 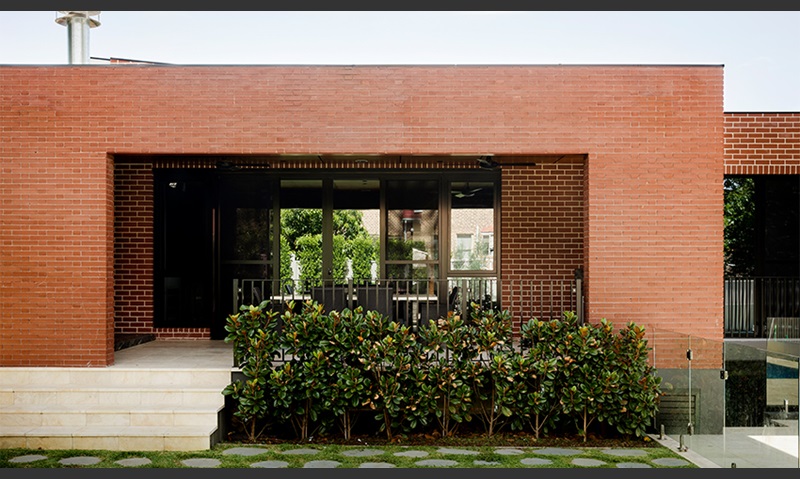 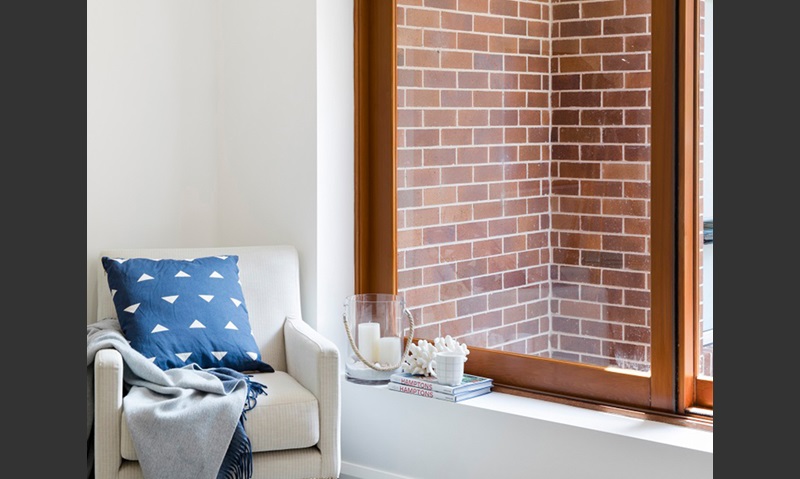 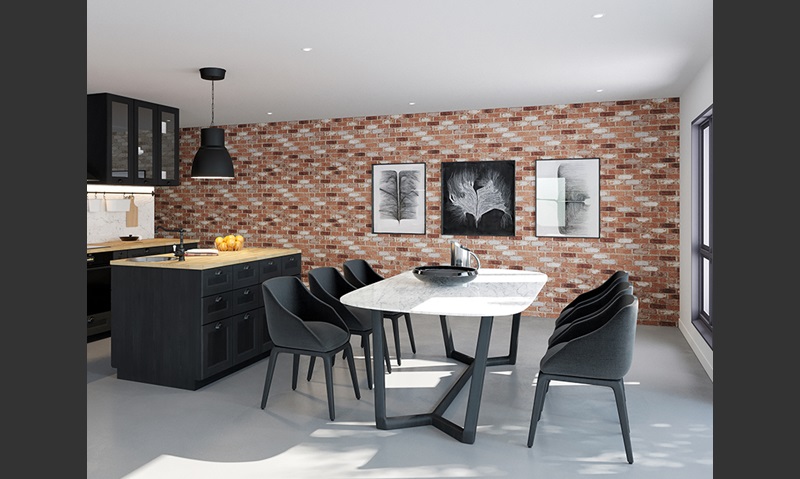 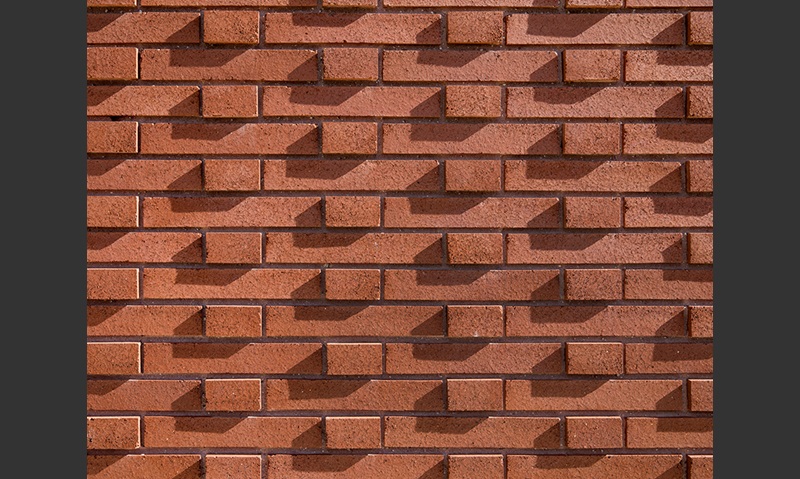 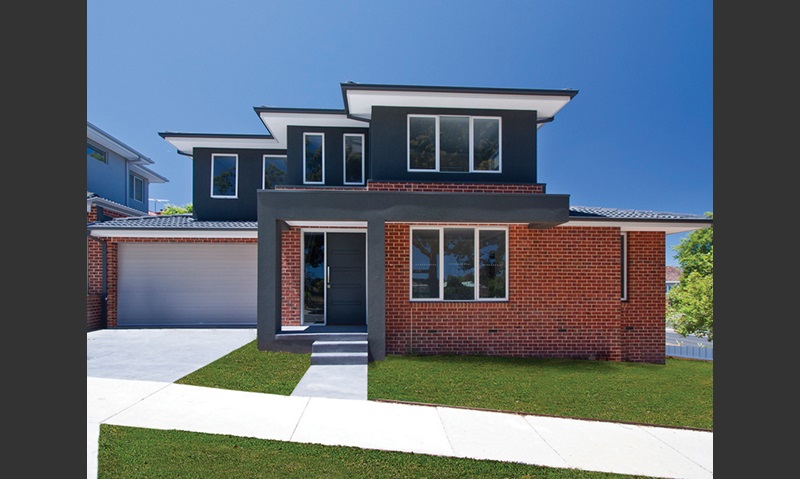 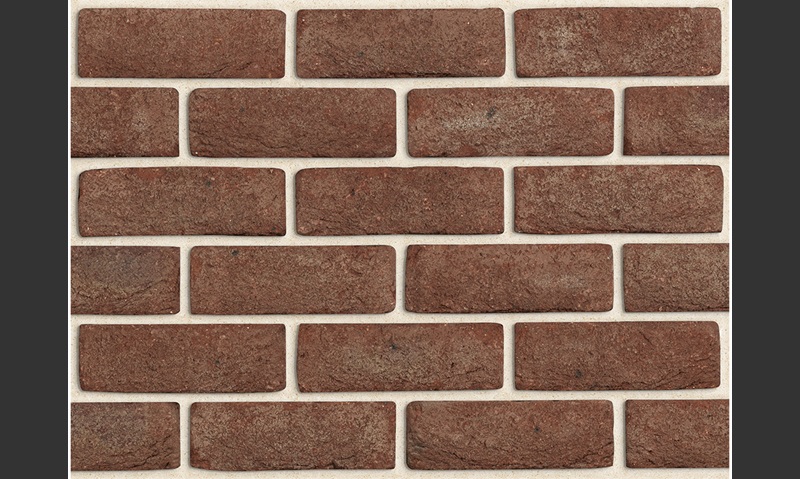 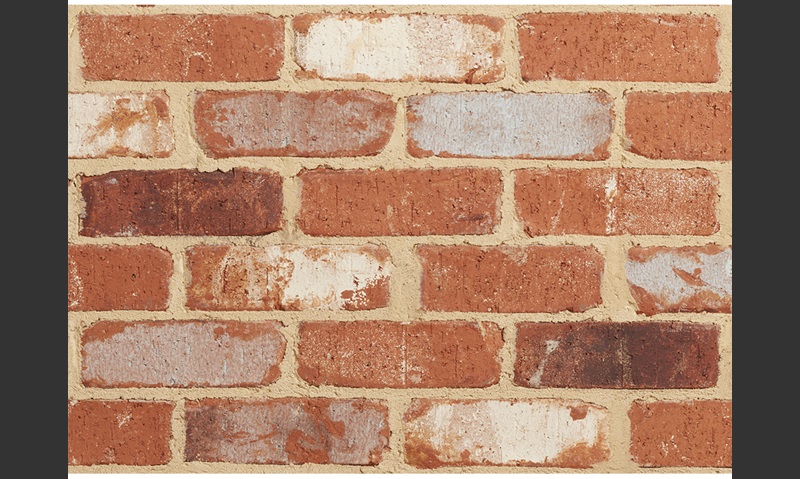 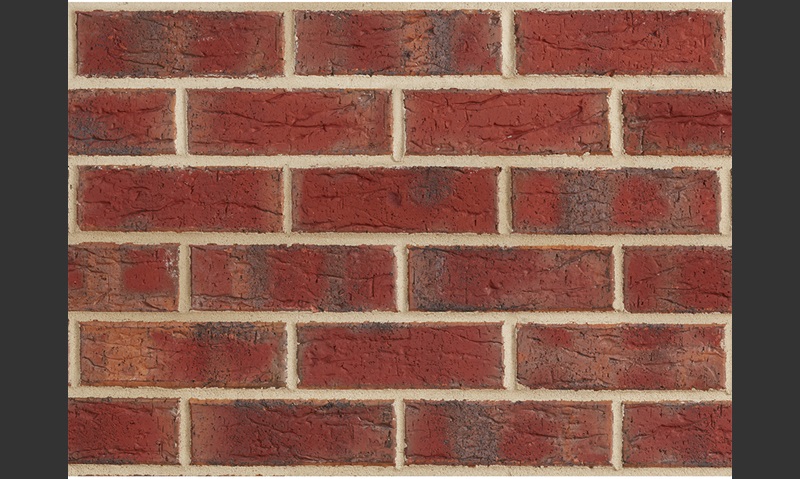 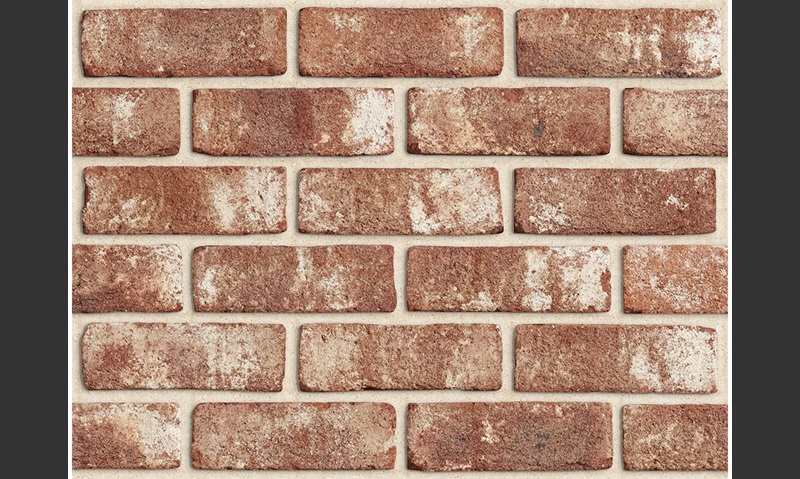 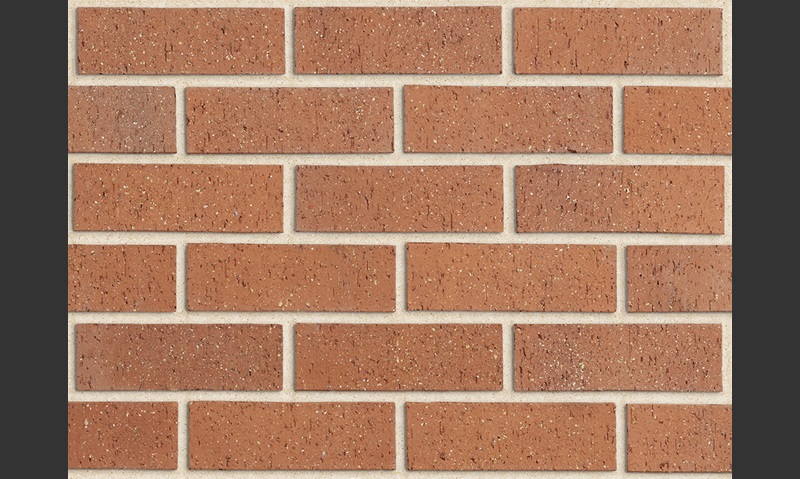 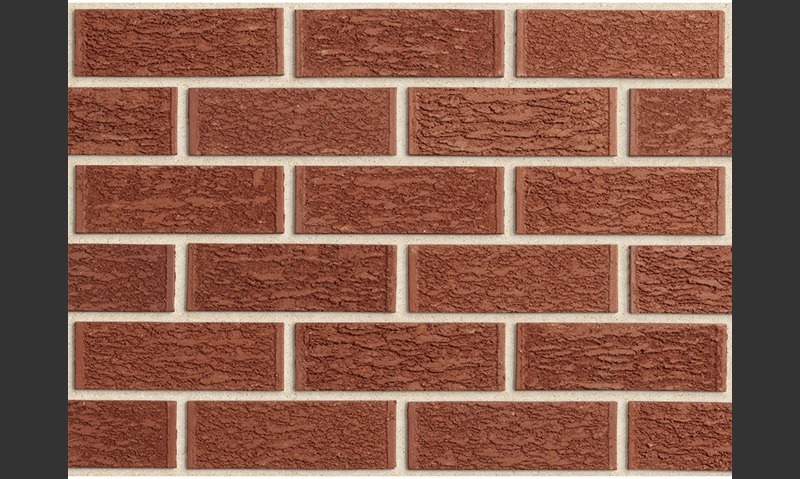 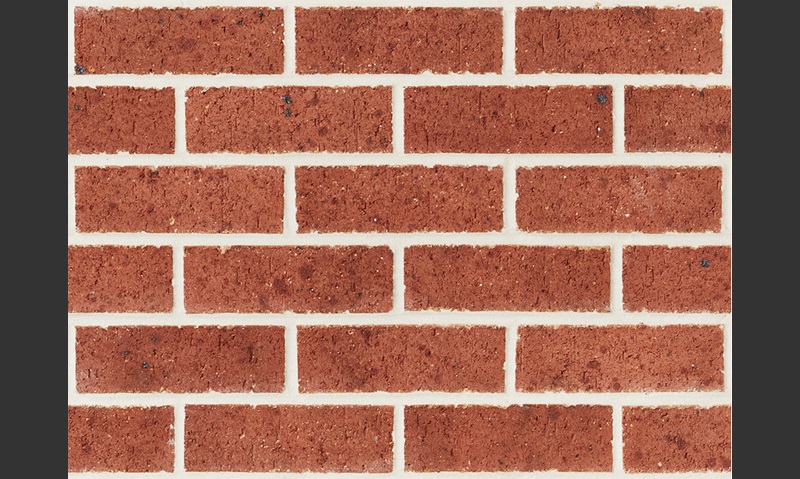 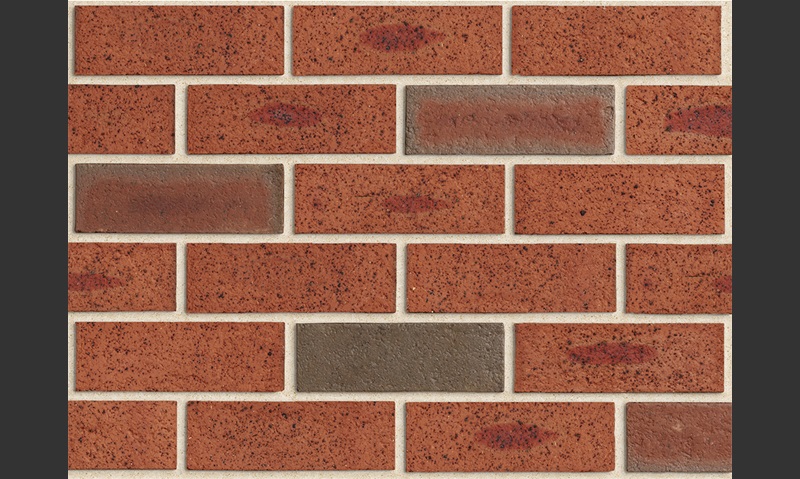 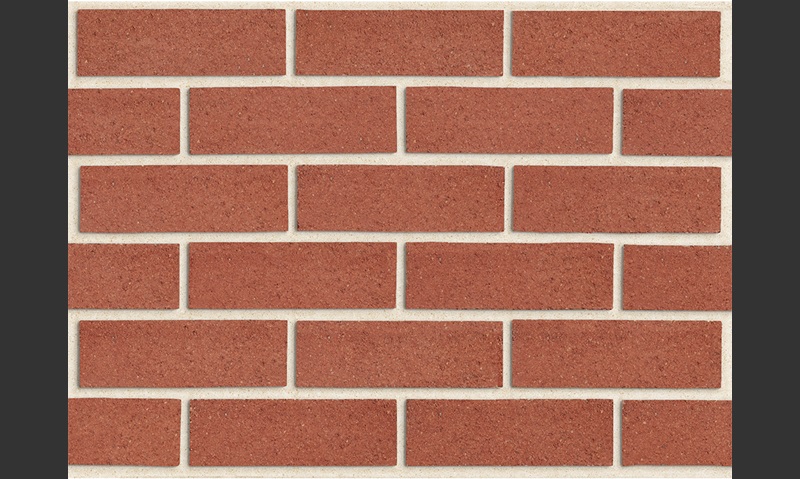 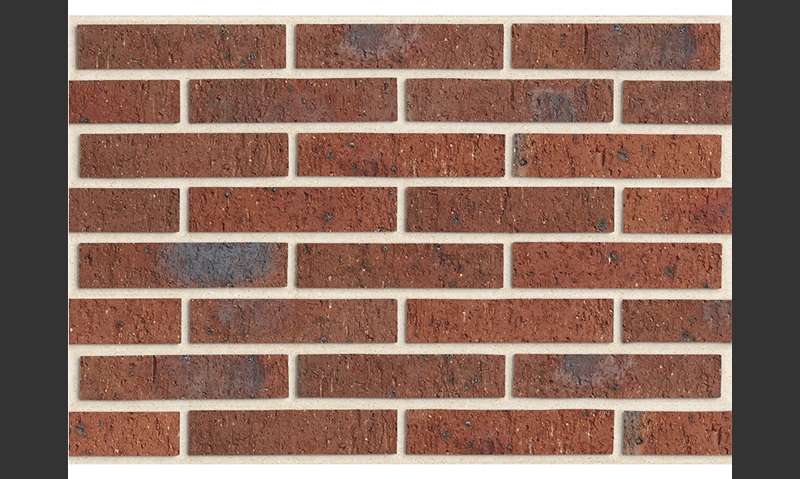 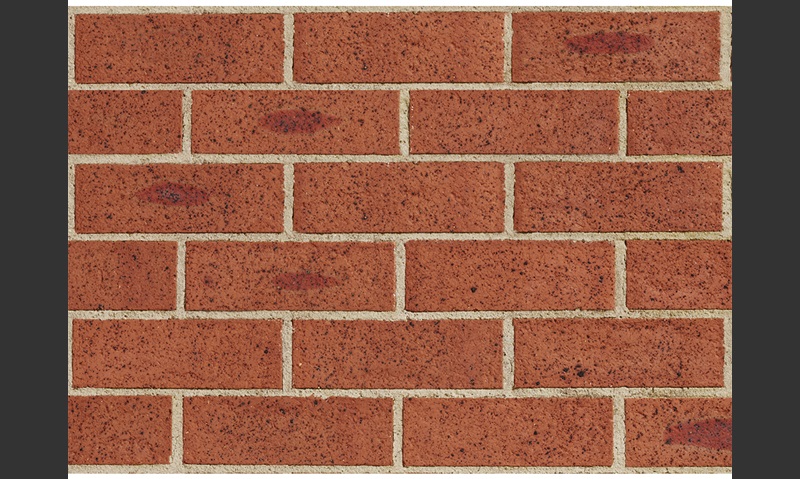 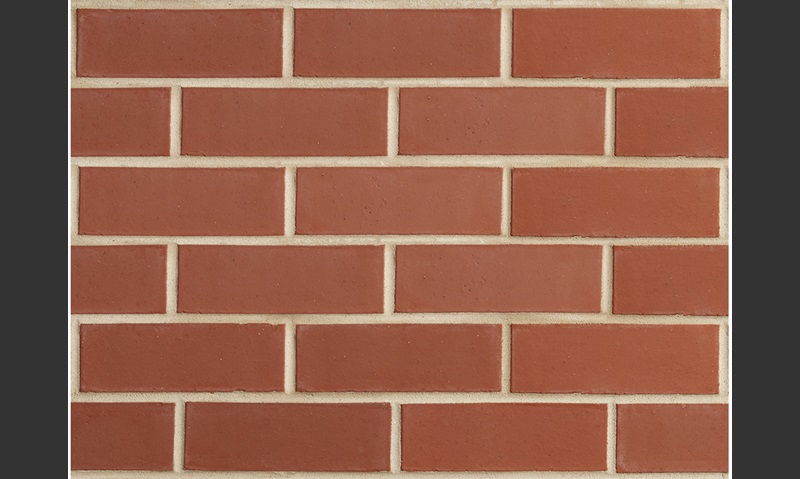 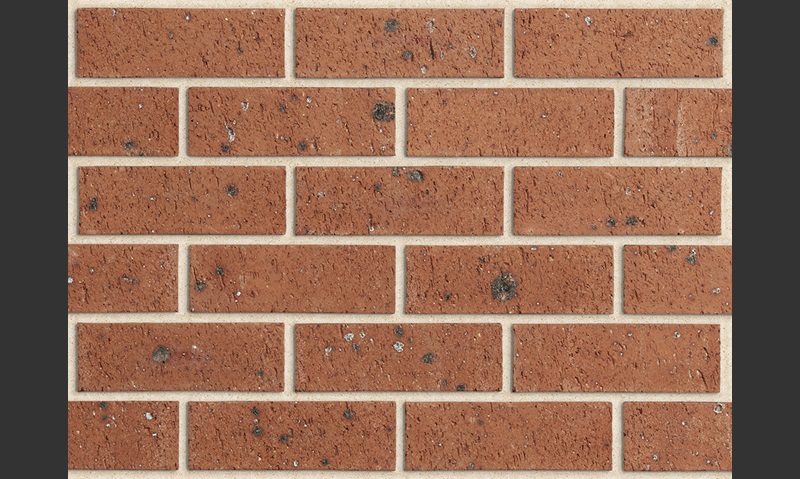 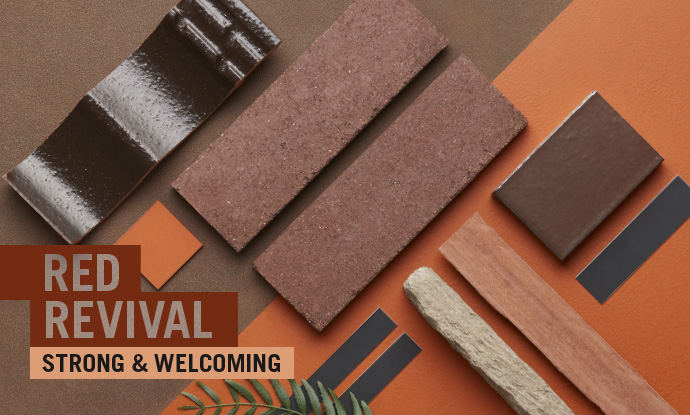 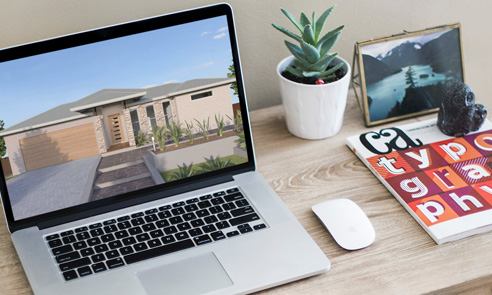 Visualise your dream home with our Visualiser tool

Stay up to date with PGH product launches, design advice and trends.

The name or email you've used is not valid. Please try again.