Arranged around a central courtyard, the new buildings integrate the old and new, establishing a clear curtilage to the heritage items and becoming the principal public space of the development. Balconies and living areas to approximately half of the units open onto this space. The new buildings are highly articulated traditional masonry structures with a clearly defined attic level, and which present as an assemblage of elements rather than as a single entity, reflecting the rhythm of the existing development pattern of the area.

A palette of brickwork – specifically, Blue Steel Flash from the PGH Bricks Metallic range – and brick paving were used to create buildings that work within the vernacular of traditional apartment construction. Not only that, but they also provide a long term, low maintenance development to age successfully and demonstrate the potential for achieving a higher standard of amenity, aesthetics and performance within understood parameters and technologies. 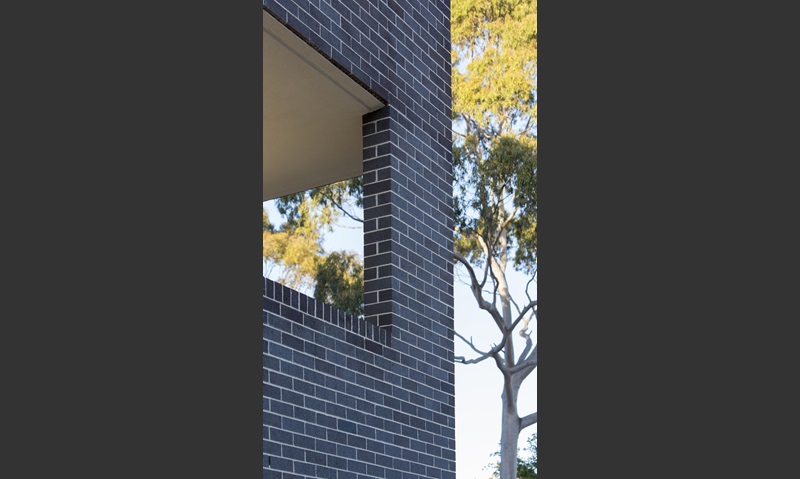 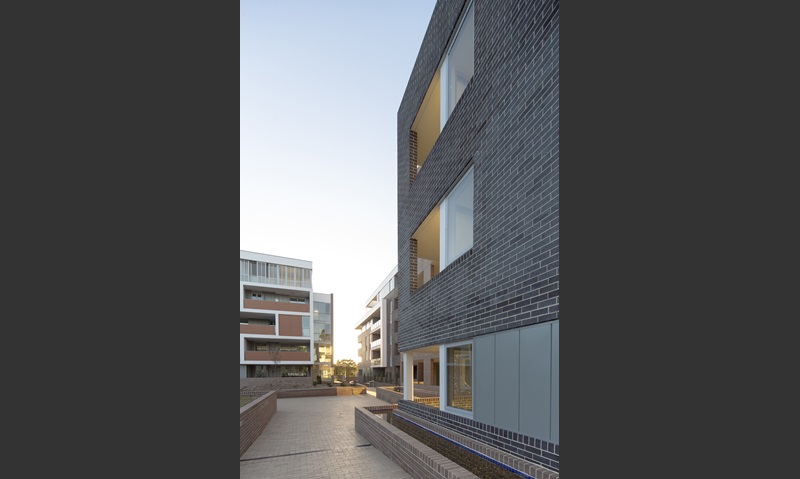 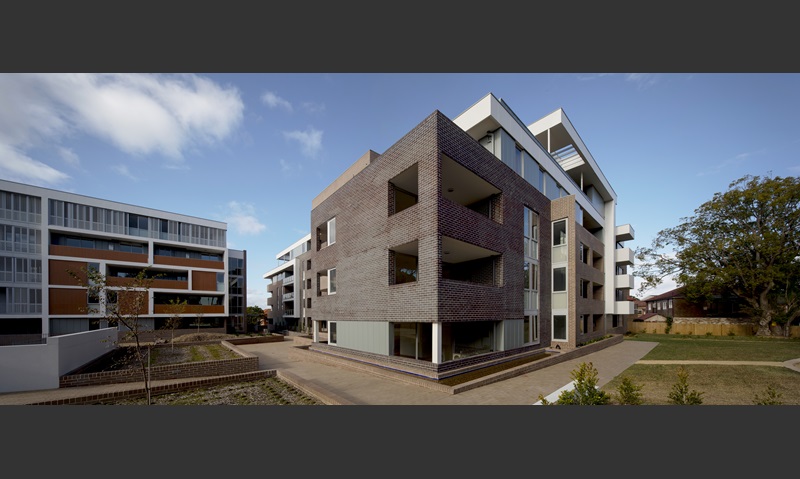 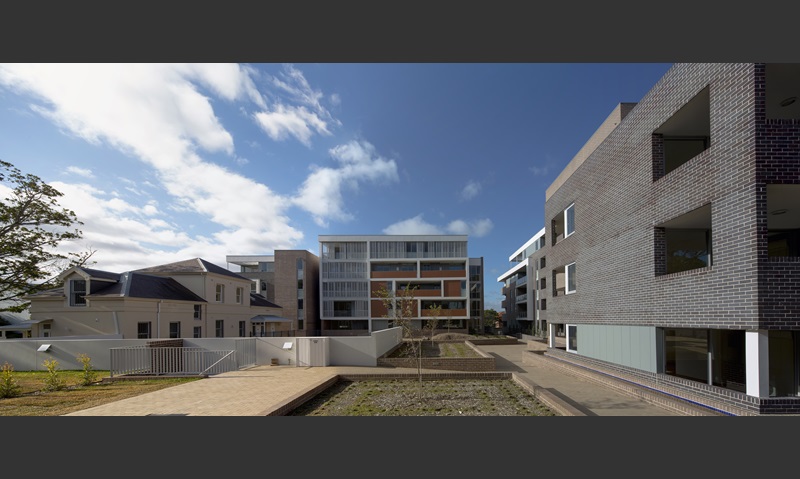