Hawthorn has long been regarded by Melburnians as a very desirable place to live. With tree lined streets, spacious parks, numerous restaurants, great transport links, and just 6km from the CBD, the suburb is stylish and convenient. It does come with a steep price tag – the median house being over $1.5 million – but new development Hawthorn Bond has just made the area much more accessible.

This striking multi-res development, which comprises 31 apartments and two retail tenancies, is a collaborative effort by developers Shine Corp, architects One Design Office (ODO) and builders Method Constructions. Yet despite the affordable price tags, every flat is the epitome of modern, luxurious living.

All in all, Hawthorn Bond, named to reference the bricklaying technique used in the development, strikes a very skilful balance: luxurious yet accessible; modern yet authentic and blending in whilst still standing out. These are not easy harmonies to create but ODO has done so with apparent ease and aplomb.

ODO also deserves kudos for creating a structure that’s interesting and contemporary whilst still paying homage to Hawthorn’s rich industrial heritage through its brick facade. Not only does the brickwork reference Hawthorn’s brick-making history and unique soil composition, it presents the building as an element of the existing streetscape so that the building sits harmoniously within its surroundings.

“Combining the area’s heritage and its urban renewal over recent decades, Hawthorn Bond incorporates brick as a common link between the building and its context,” explains ODO director Samson Tiew. “We were looking for a style that represented the heritage tones of Hawthorn Bricks, which has ceased production, and the Eaglemont brick from PGH Bricks’ Distinctively Melbourne range provided a very accurate depiction of these. As such, they have been used for the southern, eastern and northern façades. 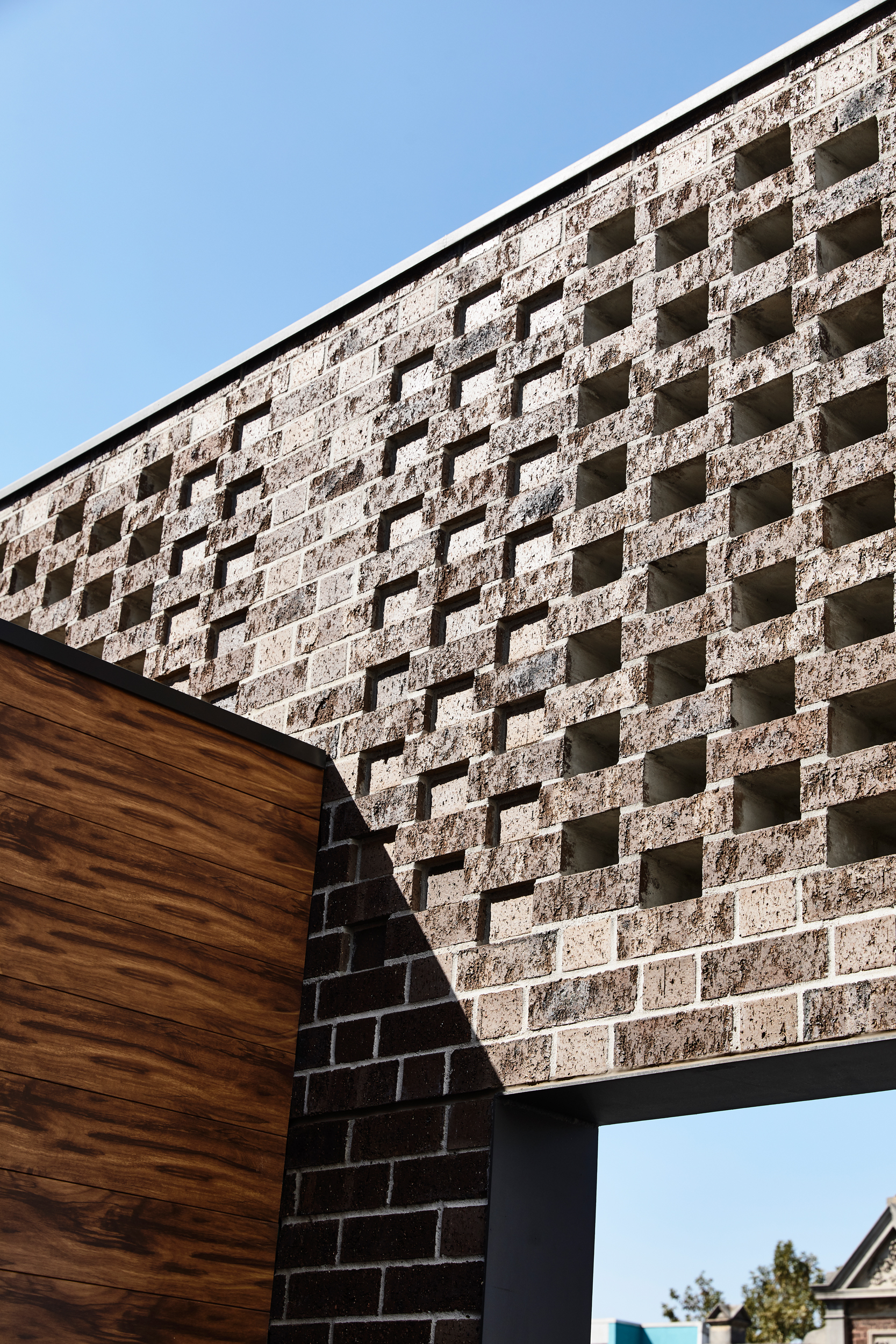 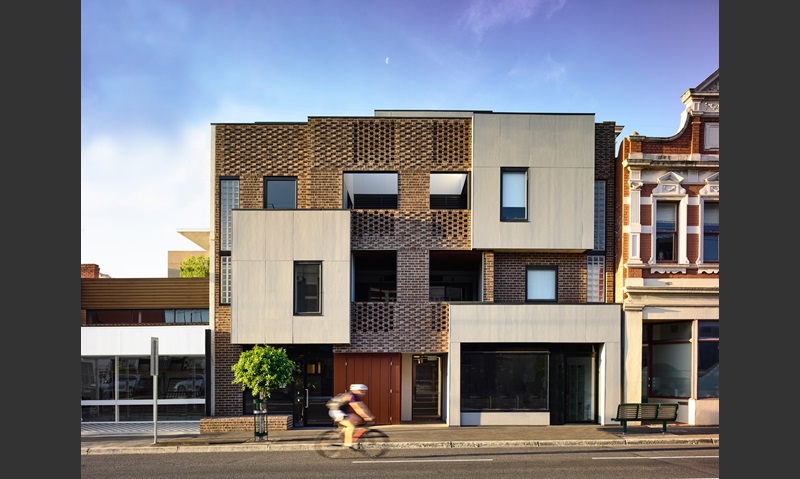 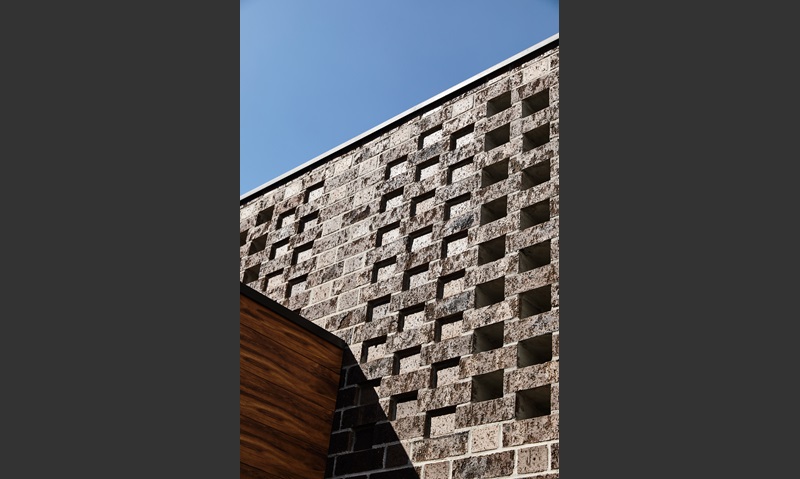 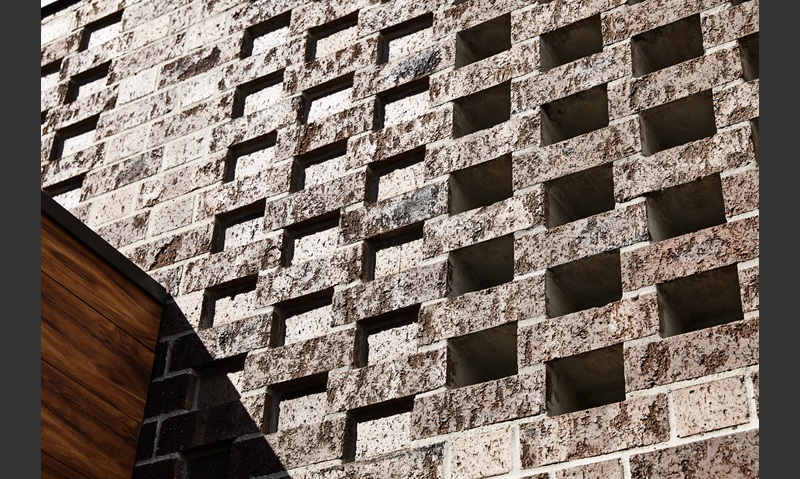 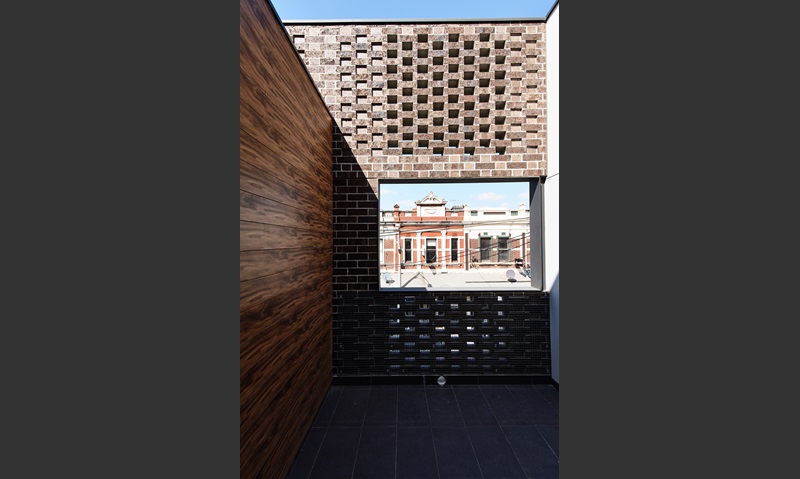 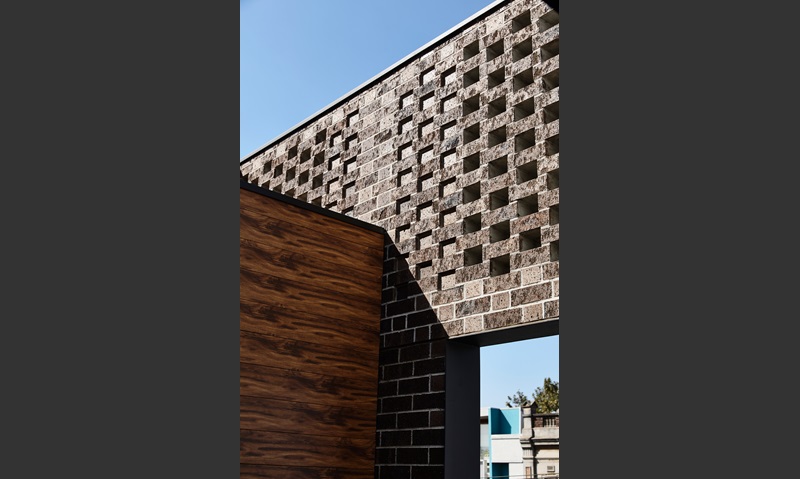 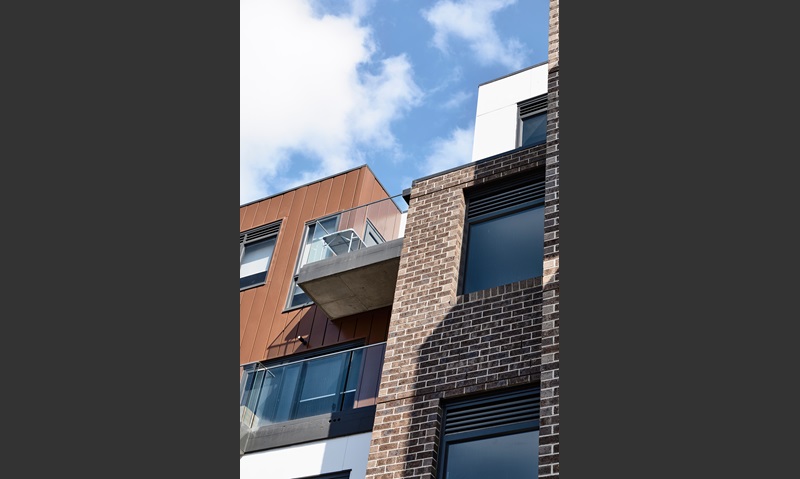 Interwoven with suspended concrete slabs and, in some instances laid in the Flemish bond pattern, the building’s brickwork certainly provides visual interest from the street.

“We wanted certain areas of the brick to be freestanding hit and miss bonds without any secondary structural support so, to do this, we had to explore Flemish bond techniques,” explains Tiew. “I have worked with PGH Bricks for a long time and they always provide pragmatic solutions for ideas that push boundaries, such as with this project.”

Inside the apartments, the industrial look continues with concrete ceilings and steel framed windows softened by pale hardwood flooring and pastel coloured tiles.

‘Modern’ and ‘comfortable’ were also key stipulations of the initial design brief and, with the majority of apartments spread across 75 square metres and featuring large private balconies or terraces, this has certainly been achieved. High end fittings and cutting-edge Smeg appliances complete the stunning interiors, showcasing apartment living at its finest.