Lawrence Street Peakhurst Apartments is an exploration of affordable housing at a high standard, utilising a robust material palette, and allowing the project to sit comfortably within its residential surroundings. The low-rise development’s main façade stretches along Lawrence St, employing Espresso from PGH Bricks Alfresco range, and stretcher bond bricks to frame the horizontal extents of the building. In direct contrast, the intermediary levels feature a lighter brick to elevate the vertical pavilion forms, cantilevered over the street entrances.

Recessed façade relief in Espresso bricks creates a visually dynamic and articulated form, giving physical depth to the overall building fabric. Although being a four storey build, a deliberate decision was made to use brick as the main building fabric due to its scale, durability and ease of articulation within the urban surrounds. Employing two contrasting achromatic tones, the massing of the building is broken down with the dark Espresso bricks, used to accentuate the voids of the façade, while highlighting the lightness of the vertical framing. 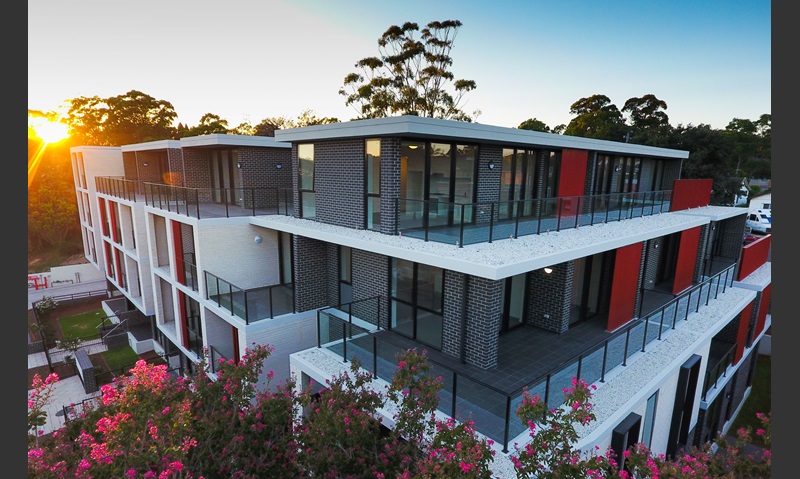 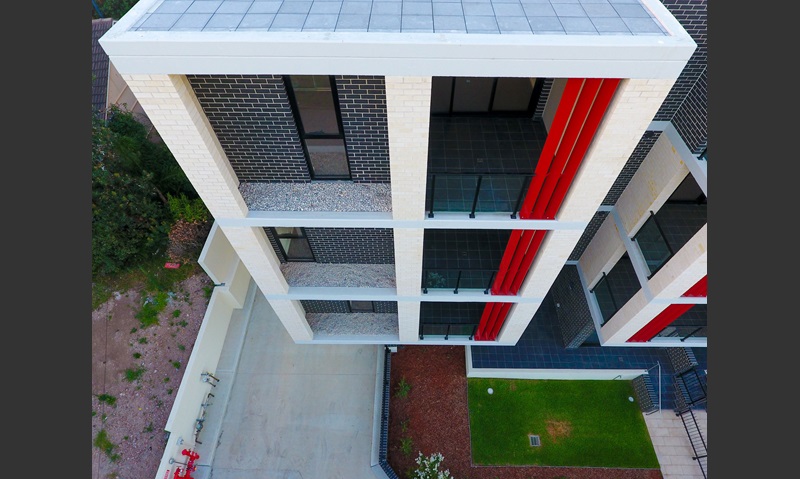 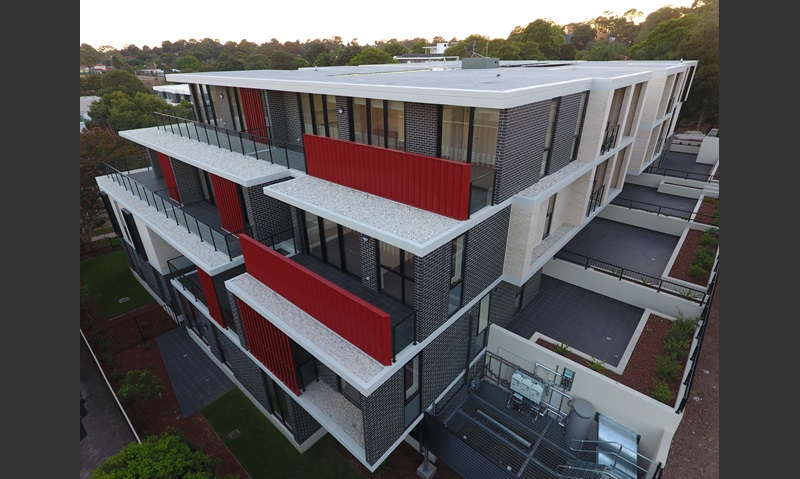