Established in 1864, The Boundary hotel in Brisbane’s West End has become somewhat of an institution; a large, lively watering hole that, despite its numerous incarnations, has remained a firm favourite amongst locals for more than 150 years.
So when KP Architects was enlisted to redesign the iconic pub, director Kon Panagopoulos says he was excited to ‘peel away the layers that had been applied over time’, to reveal the pub’s original fabric and structure. As per the brief, they were to strip it right back whilst sensitively inserting new layers; thus celebrating the rich history of the original building whilst reinvigorating its life as a ‘social incubator’.

“It was to have the feel of a traditional pub but with a modern approach to meet the demand and expectations of the local market,” Kon explains. 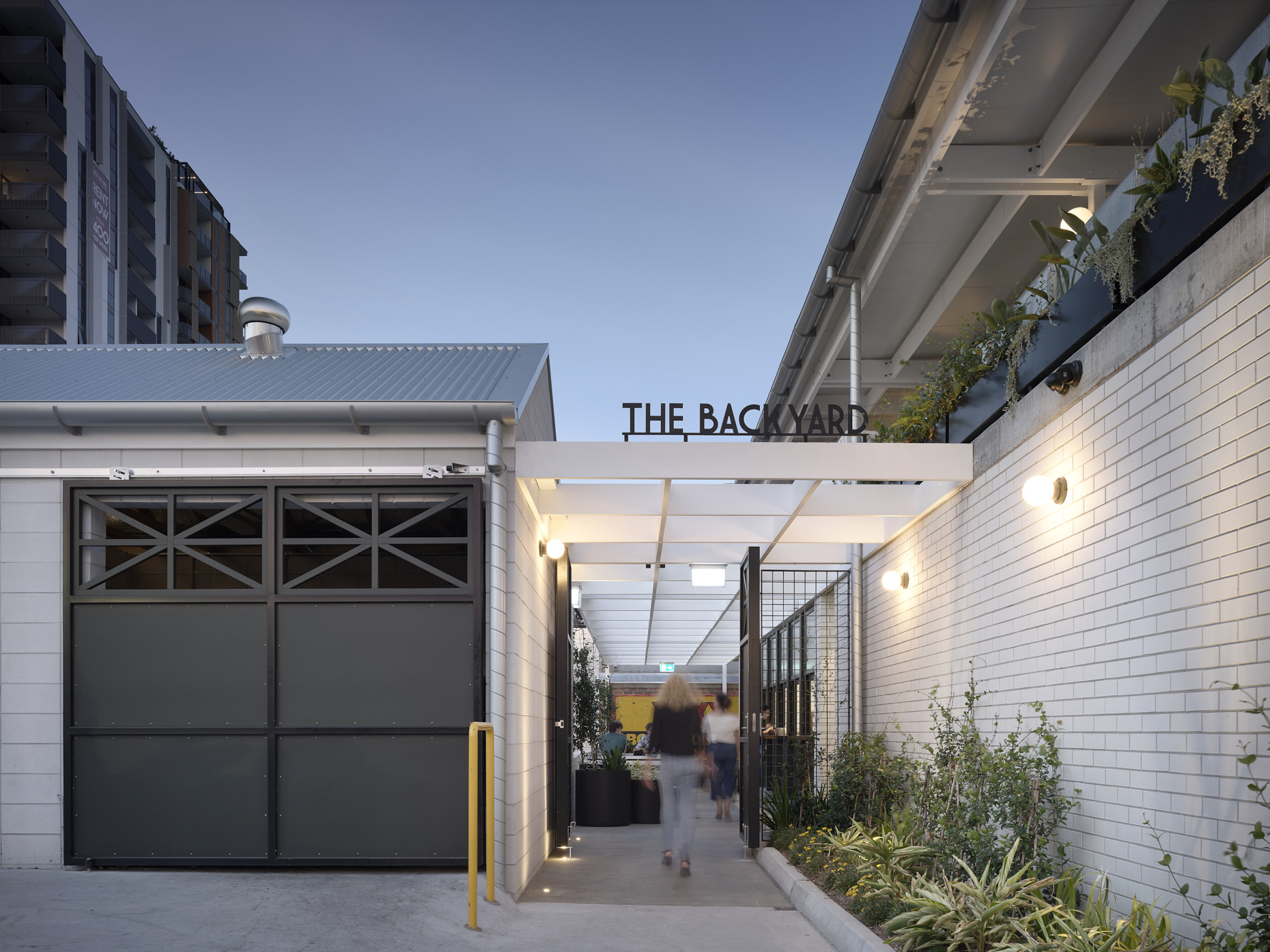 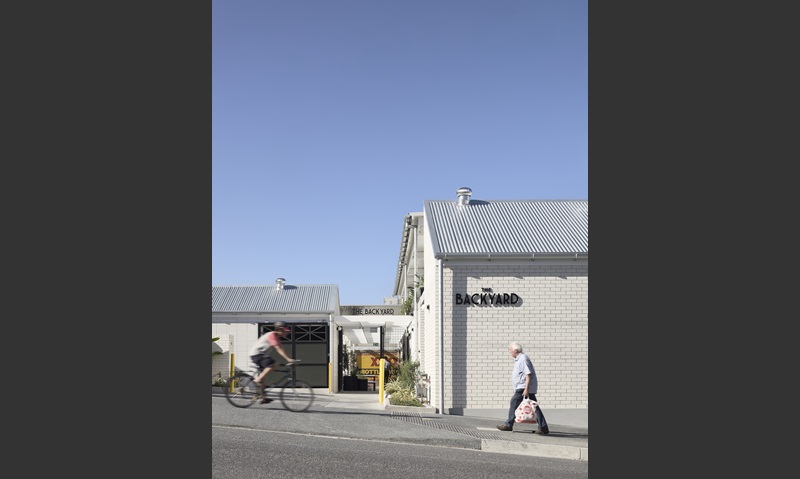 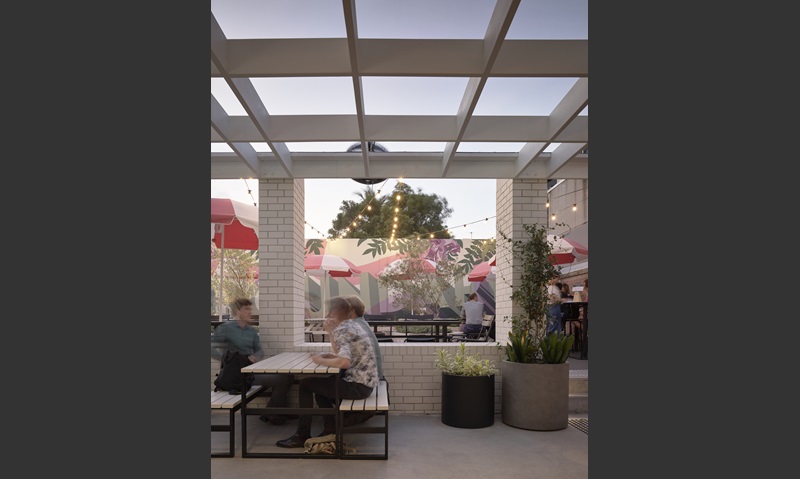 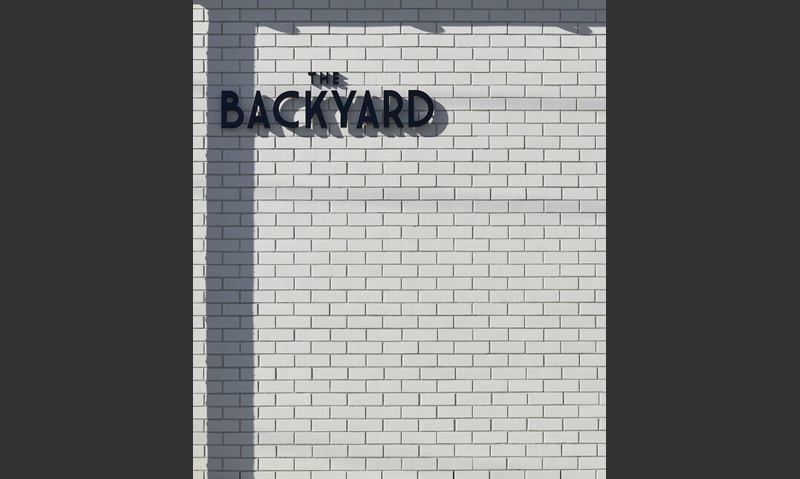 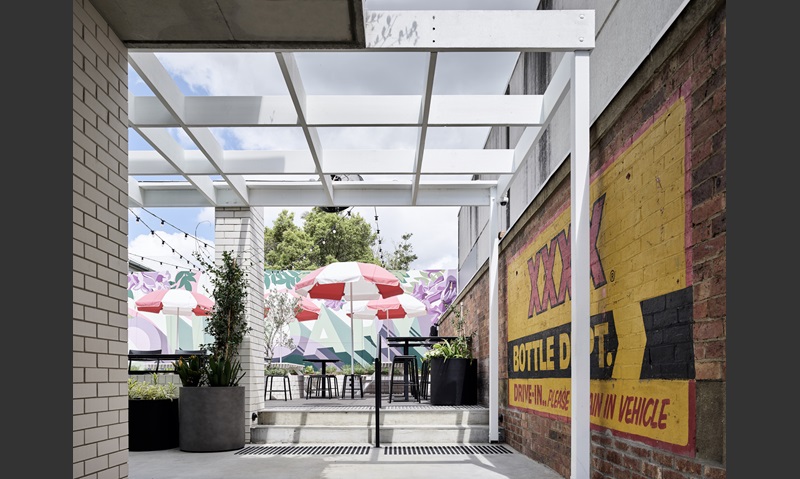 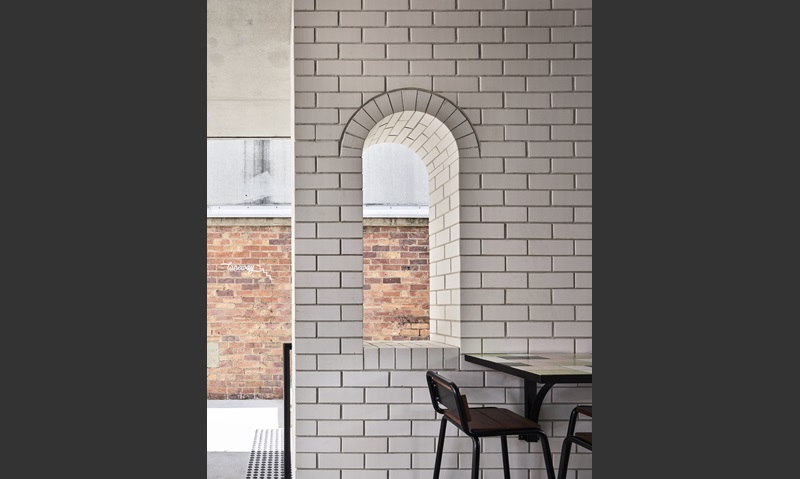 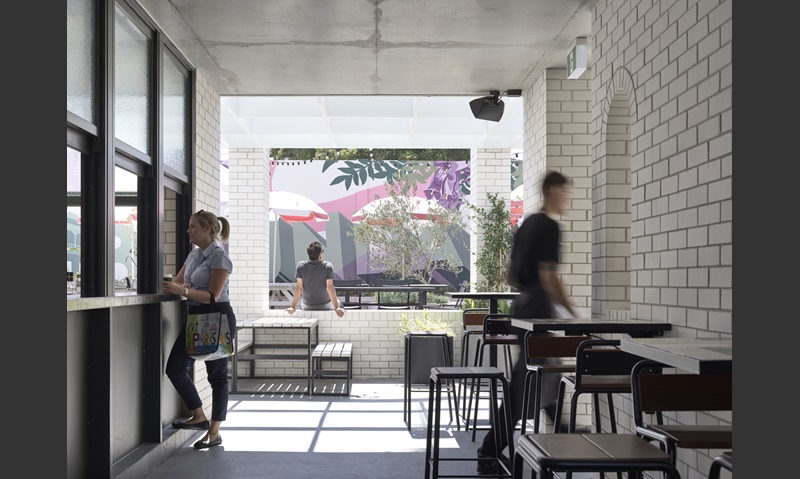 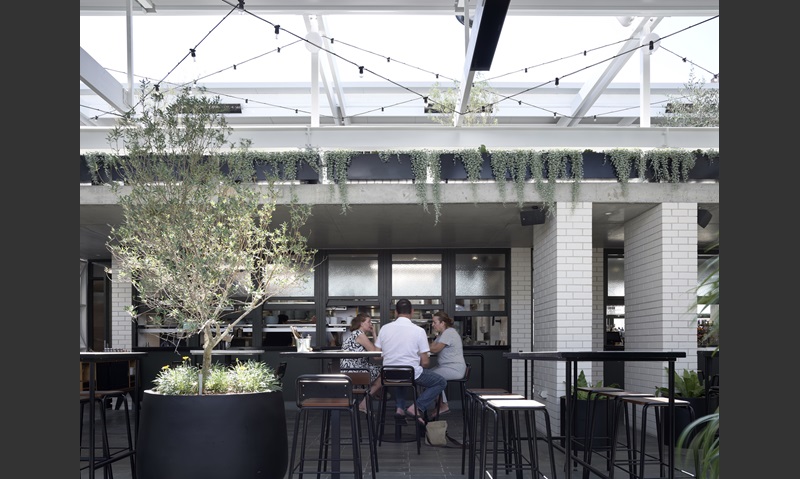 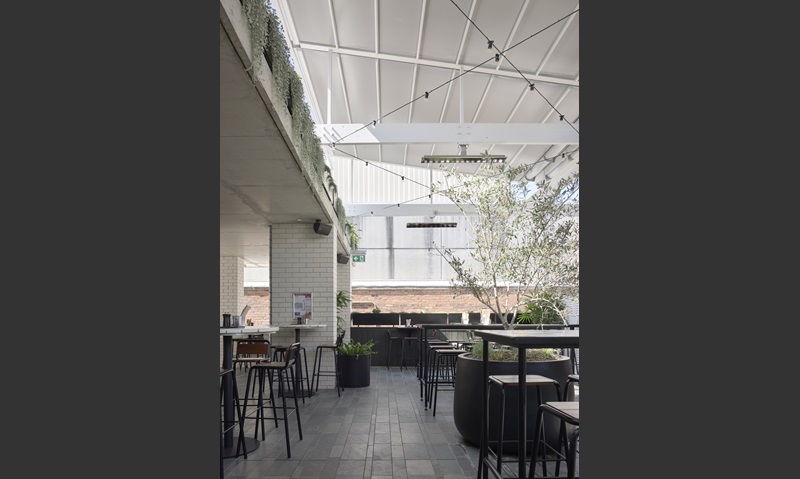 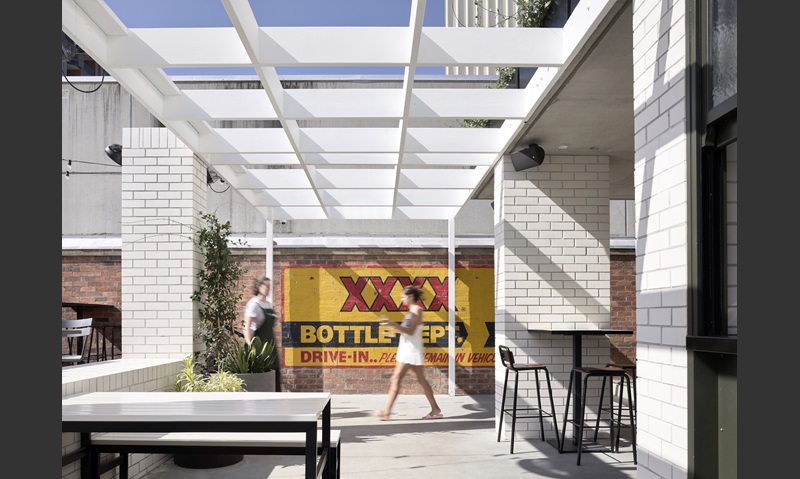 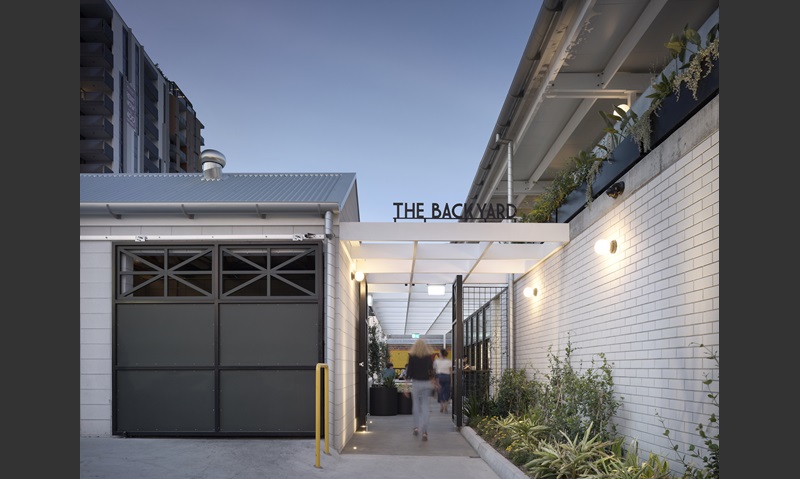 Instrumental to realising this vision was the use of PGH Bricks’ Blanco Morada brick for all new walls on the first floor addition. On the one hand these complement the original brick and timber fabric of the building whilst, on the other, their crisp white colouring adds a modern touch. Kon deliberately used contrasting colours for the old and new brickwork, and positioned new interventions away from the existing building, to respect and accentuate its original form.

When it comes to creating this increasingly popular ‘old meets new’ aesthetic in commercial and residential projects, brick can work wonders. This is because, although it’s a traditional material that infuses buildings with warmth and history, brick is also widely used in contemporary design thanks to the hundreds of colours and finishes now available.

“The Blanco brick from PGH’s Morada range was ideal for this project because of its textural and tactile qualities,” says Kon. "We also liked its crisp white colour and felt that this combination would best complement the existing brick, clearly expressing what is new from what is old.”

Kon and his team also used some of the existing brick work to create a playful design feature with a large hole and striking neon sign that reads ‘Just another brick in the wall’. Inspiration for this idea struck during a site visit early on in the project, as he recalls. “There was an opening in the existing wall that gave way slightly, and several bricks were dislodged. They had then been randomly stacked in the hole by the builder and we liked the sculptural formation this created so decided to glue them down as an installation. We thought the neon sign would add an element of humour.” 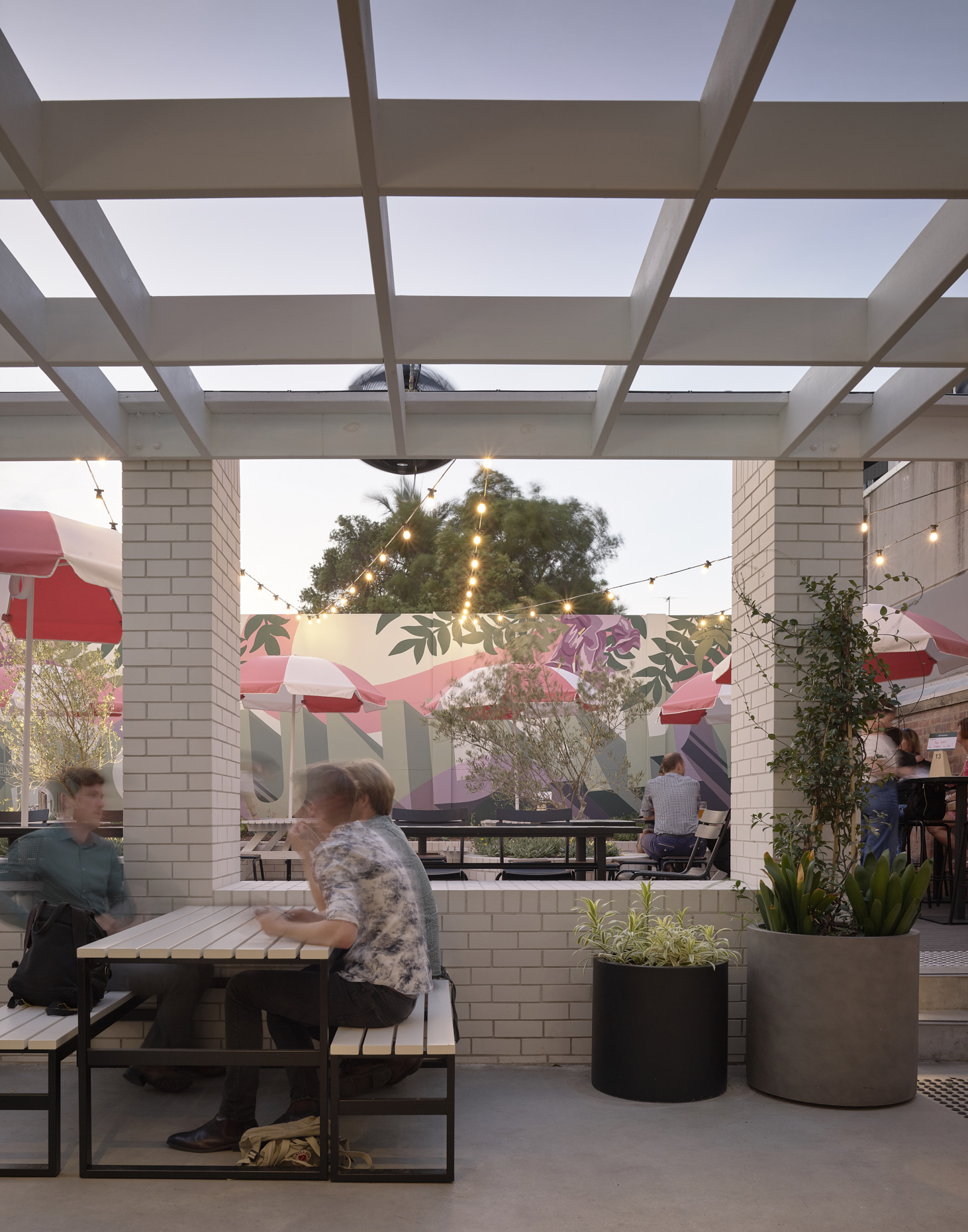 In addition to the clever use of materials, the pub’s reimagined layout also gives it a fresh lease of life. Pathways have been introduced to help connect the existing and new spaces over the three levels. For example, what used to be a drive through bottle shop is now a laneway that links Boundary Street through the ground floor to the upper levels. The original hotel rooms over the pub, which was mostly recently used for storage, have now been reinvented as function rooms whilst hidden storage areas on the ground floor have been opened up to increase the flow of space and light throughout.

Despite its large scale and multifunctional design, with areas for drinking, dining, entertainment and events, The Boundary now boasts a wonderful sense of fluidity and connectivity. The layout and materials help create a synergy between spaces whilst changes in palette subtly delineate and define their purpose.

A beer garden, for instance, has been introduced with a light and colourful palette that celebrates the outdoor lifestyle, which Kon says has been lost in Brisbane pub architecture over the decades. There is also a perimeter deck that overlooks the outdoor dining space with a large retractable roof to allow for versatility and sun protection, and a roof terrace with glimpses of the city.

Located on the eclectic Boundary Street, this is a pub that welcomes a diverse range of patrons and the new design caters well for this. With a fresh new look that simultaneously celebrates the building’s history but brings it into the 21st century, its design offers broad appeal.

“I think what was most special about this project was peeling back the layers to restore it to its original glory, for all the public to enjoy,” says Kon.