Originally built over 70 years ago and deemed by the local planning authority as a building of 'Commercial Character', Toowong's aptly named 'Corner Store Cafe' is living proof that a building's historical past can be effectively reinterpreted to meet the needs of its modern context.

Architect Adrian Spence was commissioned to design the new Corner Store Cafe. He successfully merged the character and simplicity of the existing pre 1950's building, with a modern alfresco dining area that is sympathetic to its history and surrounding environment.

Adrian briefly explains how this objective was achieved. The existing building had to be completely renovated, taking care not to lose its original charm. New external terraces were then added to both sides of the building, and finally, a small produce garden was planted at the rear.

Integral to the design and a defining element of the refurbishment is the large, covered external dining terrace, which provides a social hub for the local community and makes the most of Brisbane's hospitable climate. It's in this area that Adrian introduces a variety of building materials including dry press bricks from PGH. These bricks are used in both a structural and decorative capacity, providing a familiar reference to the cafes residential setting.

From a structural perspective, the dry pressed bricks in this project provide the plinths from which the light weight roofing structure is supported. They also form the retaining walls that terrace the dining area, allowing the sloping site, previously unusable, to engage with the overall design. And as a further example of the diversity of brick, the terraced walls are cleverly merged into the outdoor seating area, essentially becoming an extension of the landscaping.

From a visual perspective, dry press bricks provide a modern yet nostalgic look and according to PGH, this was the key reason they were specified. Peter adds; "The 'Macarthur Mix' from PGH's dry pressed brick collection added a level of authenticity to the project and the inclusion of 'Bullnose' bricks in the design further complimented the overall look. Additionally, because dry press bricks are solid, the architect was also able to use them as a paving material, which was typical during the period that the original building was constructed".

With the project complete it was obvious that 'Richards and Spence Architects' had succeeded in achieving their design objectives, and a submission was made to enter the project into the prestigious Horbury Hunt Awards. These awards are run by the industry body 'Think Brick' and are designed to acknowledge, reward and encourage the use of brick in residential and commercial construction.

To everyone's delight the 'Corner Store Cafe' was awarded first prize in the 'Outdoor' category a fitting acknowledgement for a job well done. 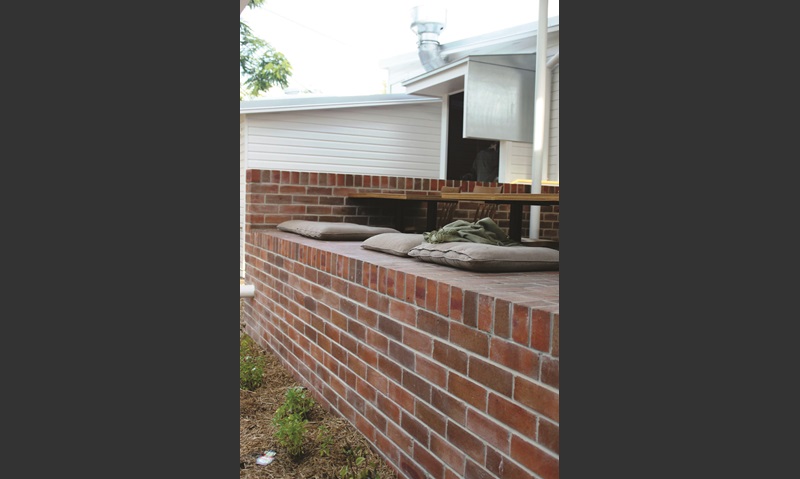 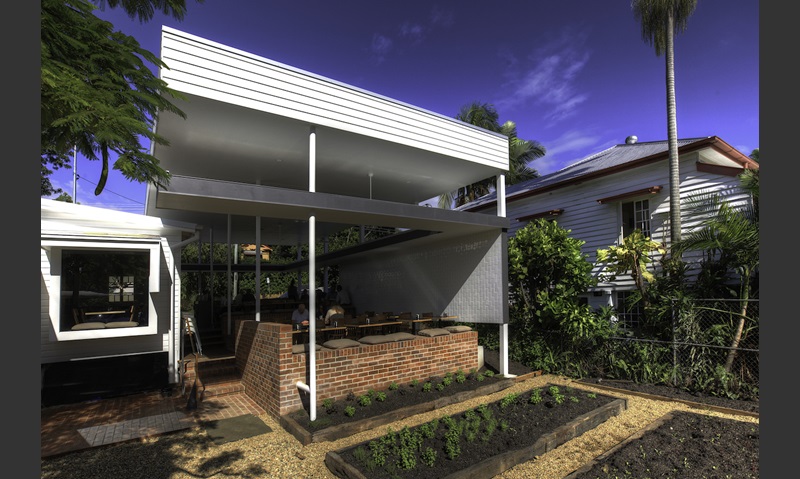 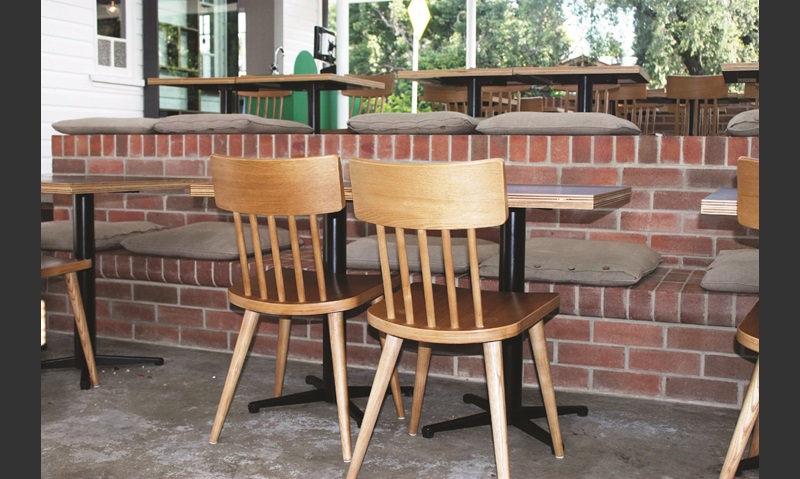 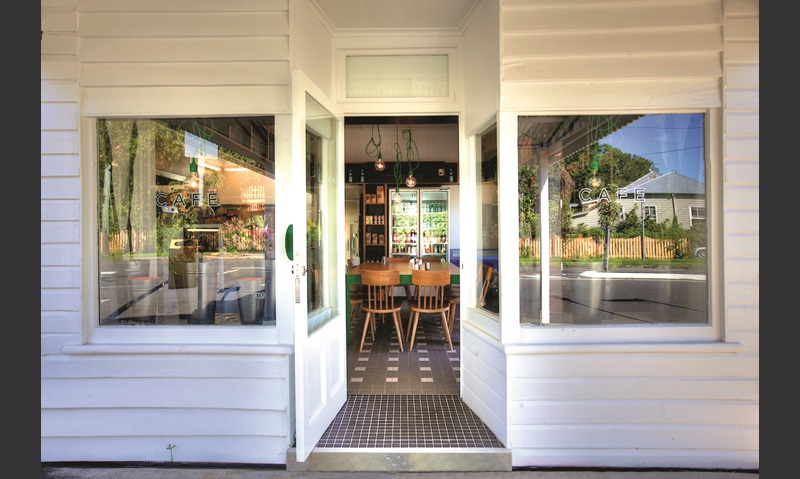 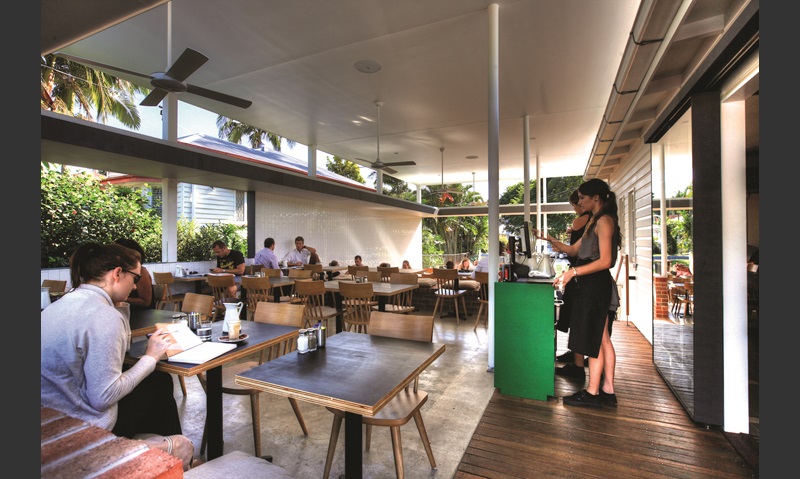