Meet the latest crop of Blockheads, ready to tackle the biggest renovation challenge of their lives!

Together with Channel 9, Australia’s favourite building show is back and better than ever! For 2021 we’re getting a Fans vs Faves season. We've pulled together some fun and interesting facts about this year's contestants. 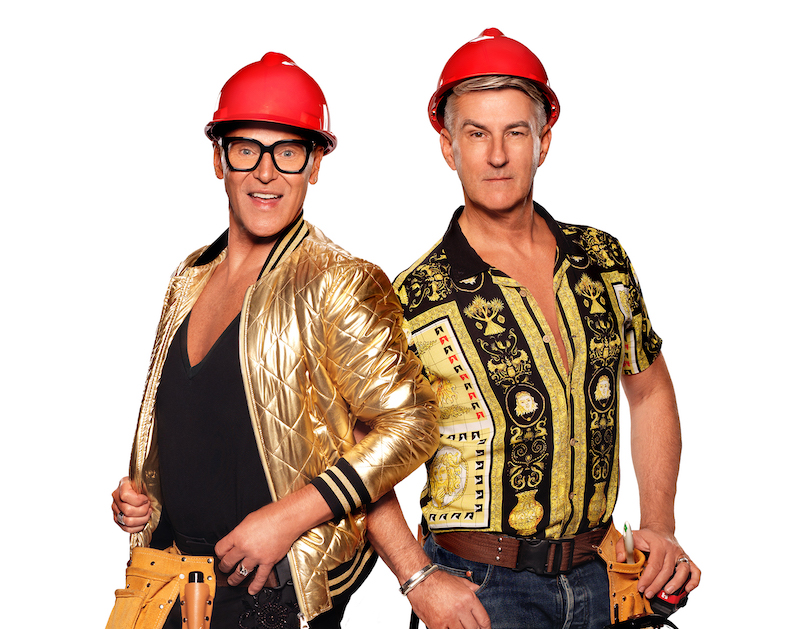 Australia first met the fabulous Sydney couple Mitch and Mark on The Block in 2019 at The Oslo in St Kilda. They came fifth but still took home $384,000 in prizemoney. Now they return to The Block to show more of what they can do and snatch the crown as winners.

Together for 16years, Mitch and Mark work incredibly well together. They aren’t afraid to speak their mind and never fade into the background. They are a force to be reckoned with, especially when it comes to the amount of work they can do in a short time. 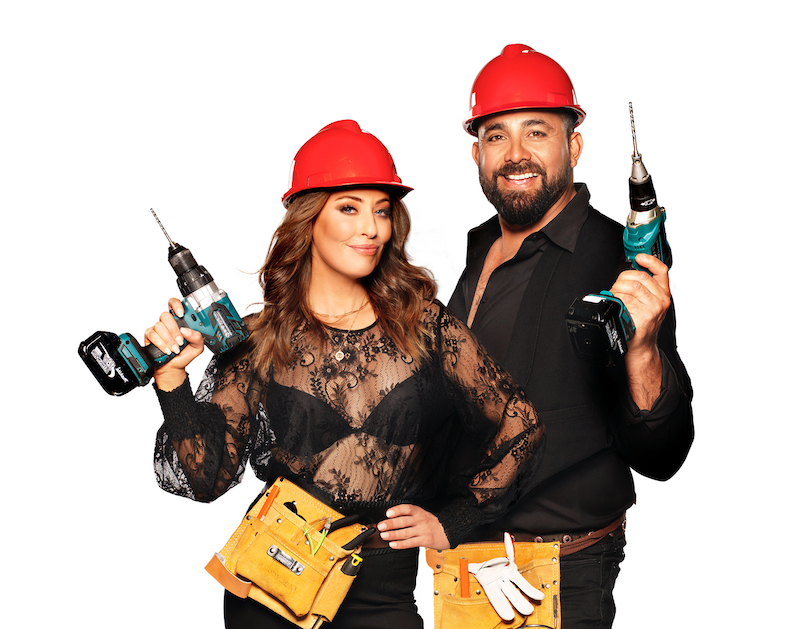 With their first appearance on The Block in 2017 in the Melbourne suburb of Elsternwick, Ronnie and Georgia became fan favourites. Hugely competitive and outspoken, there’s never a dull moment for these two.

They have unfinished business after finishing third in 2017. They took home $161,000 from Elsternwick but they want to come away with the ultimate prize this year. 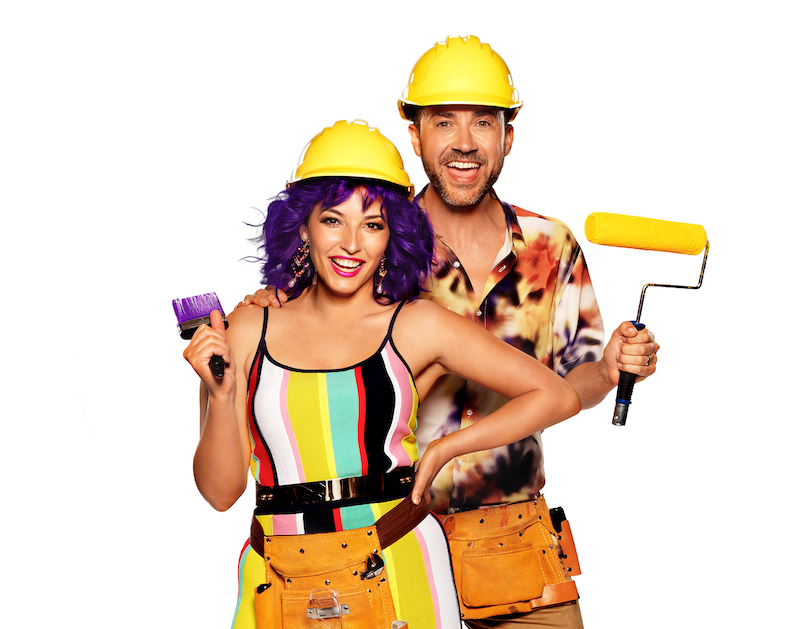 Together for two decades and married for 18 years, with children Eva (12) and Josiah (8), Tanya and Vito are as close as couples can get. They have watched The Block with their family for as long as they can remember and can’t believe they made the cut this year.

Tanya and Vito have big personalities and are not afraid to either show or hide their emotions–they plan on making a big impact on the program, that is certain. 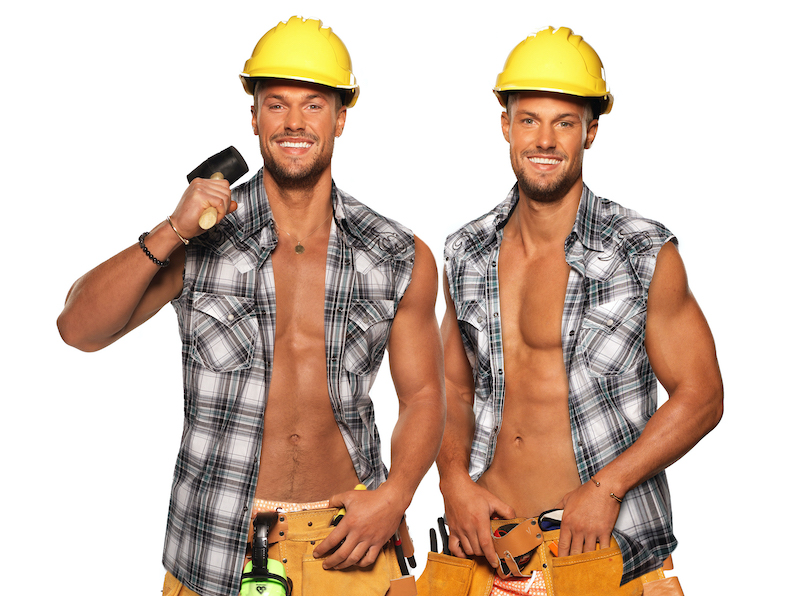 We met Josh and Luke when they made their television debut on Love Island Australian 2019.

Charismatic, passionate, and loveable, these twins are set to entertain Australia again, but will charisma be enough to get them through the rough and tumble of The Block? That remains to be seen. 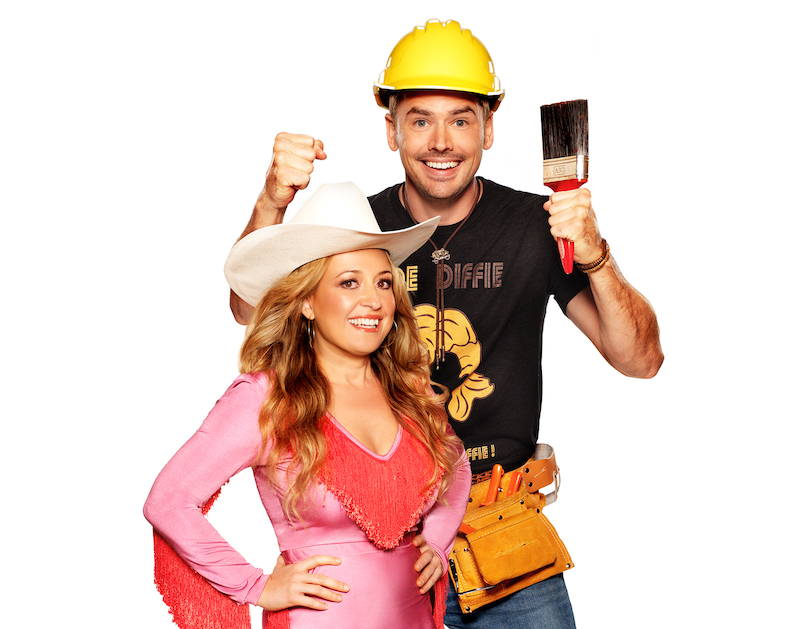 Together since they were 16 and married now for seven years, Kirsty and Jesse are a rock-solid couple. Whatever they do they give 100 per cent and going on The Block will be no different. Coming from humble beginnings, they see this as a huge opportunity to get ahead in life.