I have seen some inspirational and amazing projects featuring painted brick in recent times. It’s almost become the material of choice, especially with architects. And, while I prefer bricks in all their natural beauty and texture, I can see where the attraction lies.

I think it’s because painted brick brings the simplicity sought after by architects, especially the restrained colour palette, while still providing the reassurance embodied in Australia’s most popular substrate.

Whether used as a uniting element for mixed materials, or by reflecting the trend towards mid-century modernism, brick adds longevity, strength and the ability to withstand harsh conditions.

It’s my feeling that Australians love whites, blacks and greys, while still enjoying a play with texture. We tend to be conservative when choosing exterior colour schemes, the rugged good looks of bricks add a tactile richness while paint can hide a dated colour choice, particularly for owners with brick homes of the 1960s and ’70s. 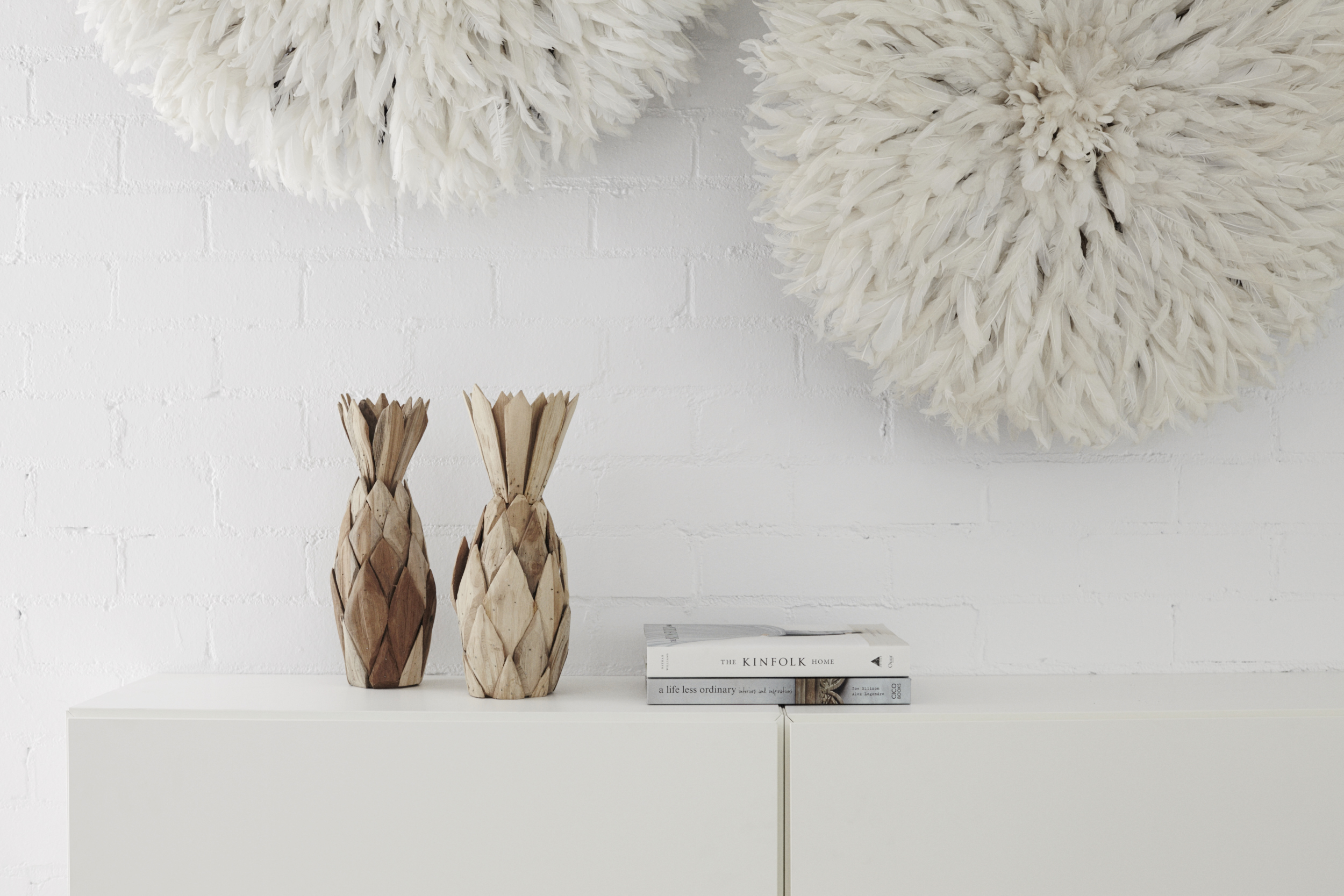 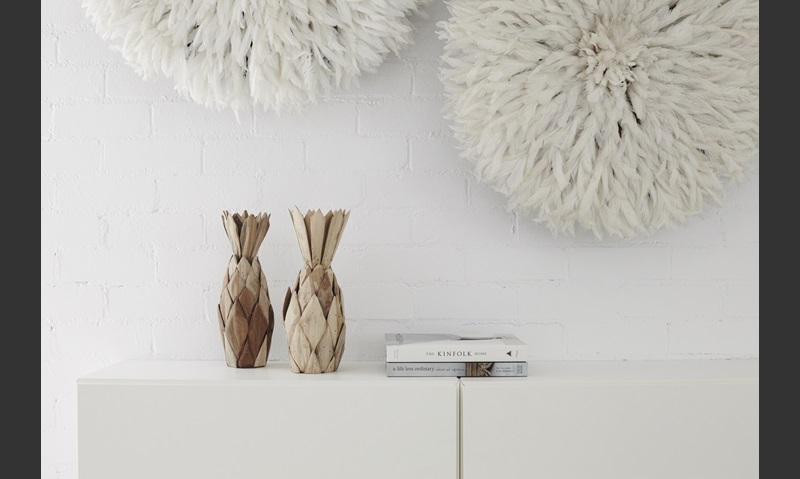 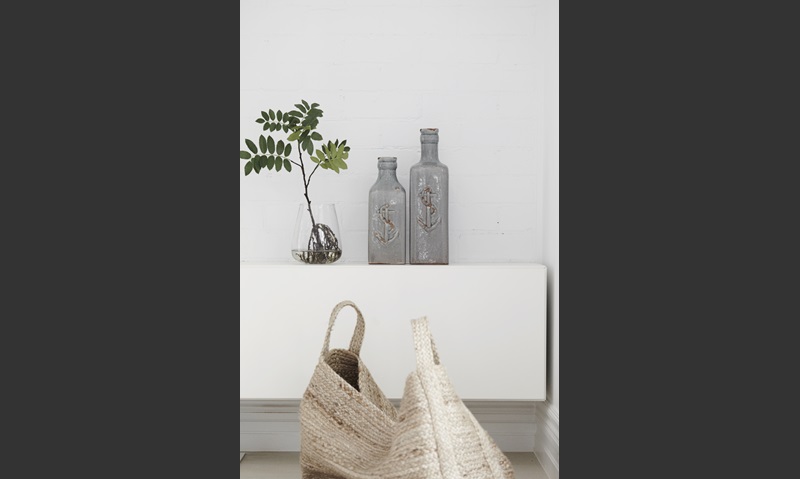 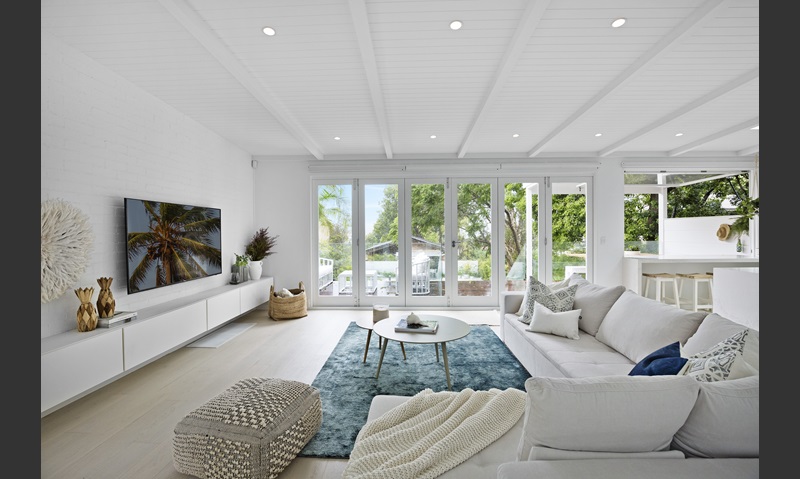 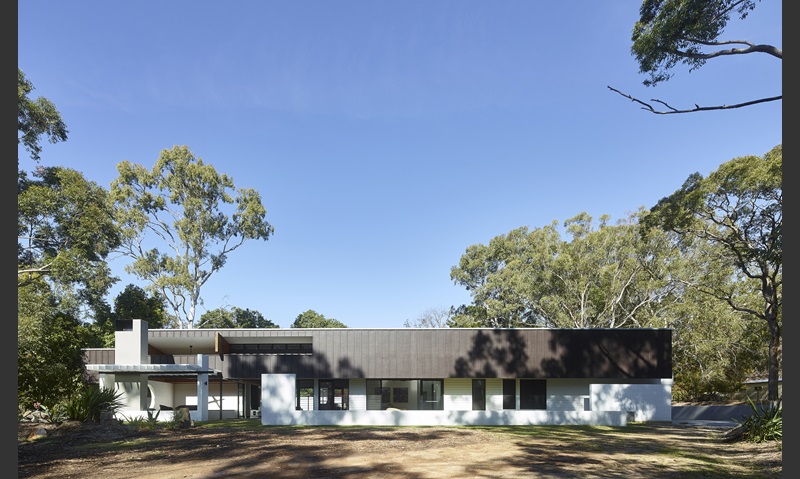 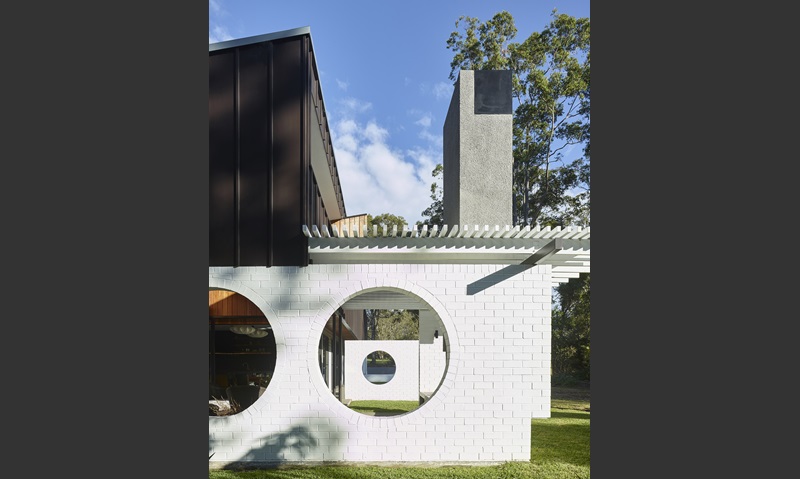 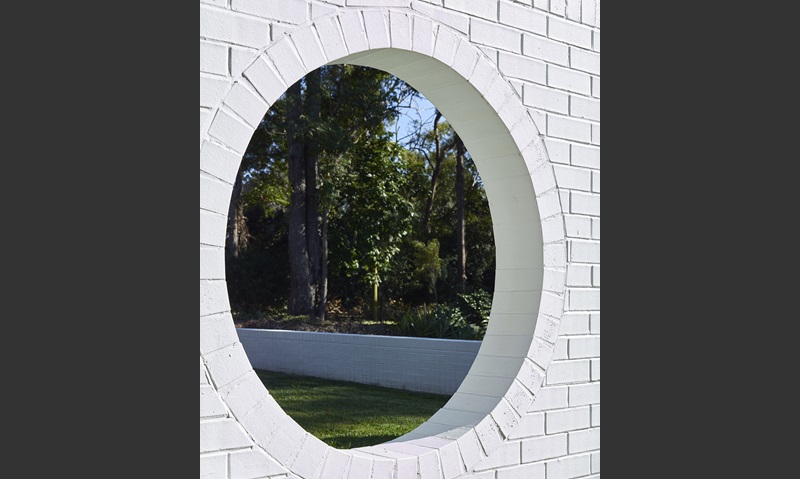 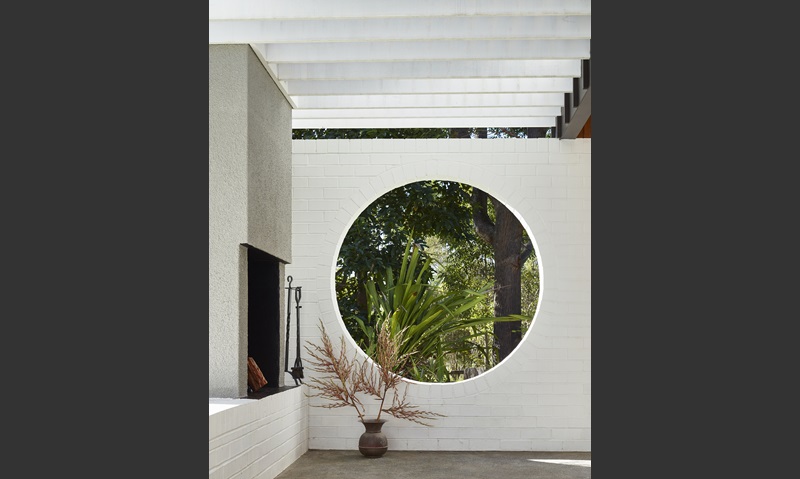 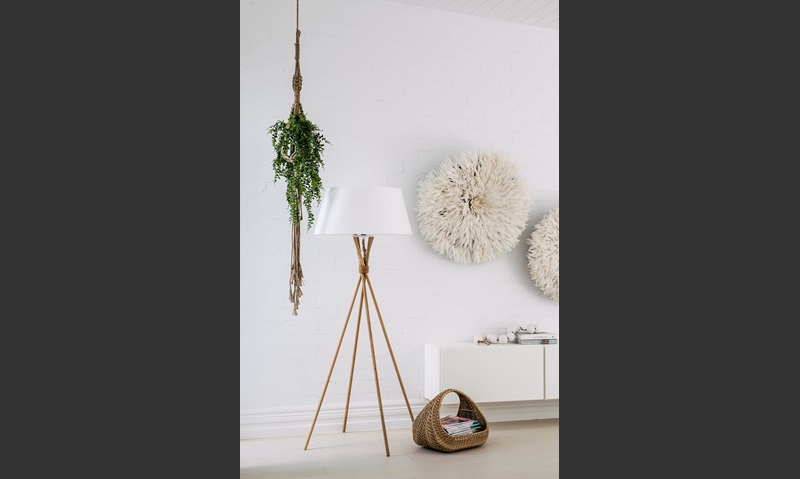 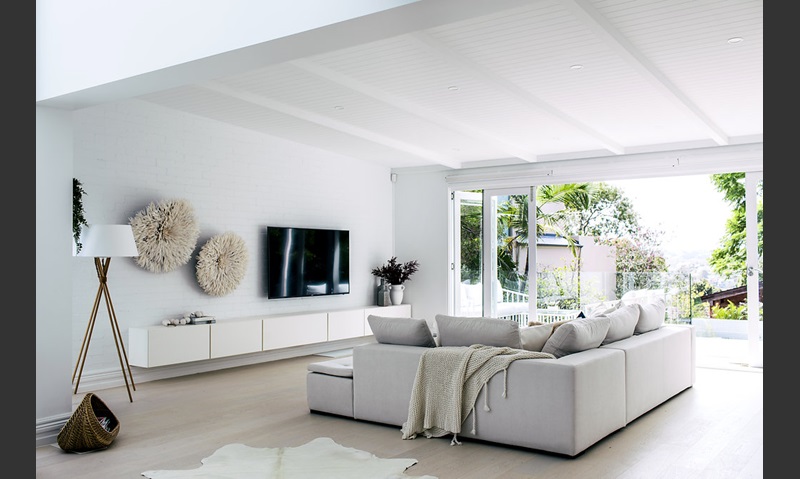 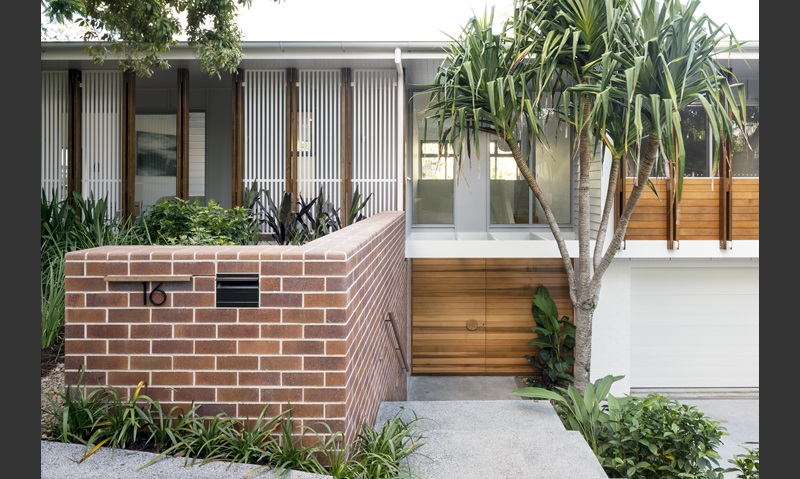 “The clients were interested in mid-century modern work, referencing white painted brick specifically, but they also wanted to contextualise the house in the sub-tropics,” Lockyer told Indulge magazine. “To this end, we proposed a mix of simple modern forms with some playful combinations of simple, timeless materials. We chose a random selection of bricks from PGH Bricks and had them painted.”

I feel Melbourne practice Kennedy Nolan displays this technique with great success in its acclaimed Belmont House renovation and extension, which featured a minimalistic look.

In this project, white painted bricks are framed by angular black steel trims, creating a modern framework and blending the two eras into a cohesive whole.

Another project I like is the Auchenflower House. Referencing modernist architectural style of homes from the American mid-century, architects Kelder Architects used a mix of materials to create interest. Bricks anchor the building and provide a reference point to its suburban neighbourhood. The crisp white paint over the PGH Commons used echoes the traditional colour schemes of the Queenslander.

In a less architectural, more trend-orientated way, the Three Birds Renovations team used white-on-white paint to reference the Greek island of Santorini in their renovation of Lana Taylor’s Forever Home. PGH Bricks formed the structural substrate, while the crisp white paint framed the view and invoked a Mediterranean aesthetic.

It is also a faster and more affordable way to change the façade than using render or cladding and celebrates the texture of the original brick.

Thinking of using paint over bricks in your project? Here are things you need to know first…

1. Understand that painted brick requires more maintenance
You need to regularly wash your painted bricks to keep them clean and have the colour remaining fresh and up-to-date. Repainting (or a touch-up) will be needed about every 5-7 years, depending on how exposed the walls are to weather conditions.

2. Preparation is key
While painting bricks is relatively easy, it is important to make sure that your preparation is thorough. Invest in a quality primer and remember that because bricks are porous, they might need a lot more paint to effectively cover an exterior, especially compared to other substrates. Allow plenty of time between coats to make the paint has adhered to the surface. It’s not advisable to paint over glazed or glass bricks.

3. Choose the right brick
If you are intending to paint a new brick wall, PGH’s Commons range is the best choice, as they provide a selection of products in a range of surface textures, to achieve the look you want to achieve. For existing brick walls, paint will allow the texture of the bricks to shine, while updating the fascia colour to be more aligned with modern palettes.