ANDY & DEB created a warm, light and bright living room with a predominately neutral palette, that delighted the judges.

“You’re seeing a level of sophistication here that I would associate with professional interior design,” said judge Neale Whitaker.

In Andy and Deb’s hallway and living area they paid homage to the original building, leaving some of the brickwork exposed. Using PGH Bricks’ dry-pressed common bricks as the base, the hallway brickwork was painted over, which created a link between the old structure and the new plaster work. This design direction reflected the versatility of brickwork, and aligned itself with PGH Bricks’ Painted Brick style, which is a great way of using brick as an interior design feature and complementing other tactile finishes.

Painting the area was a faster and more affordable way to change the wall than using render or cladding, and still celebrated the texture of the original brick for a touch of authenticity. The direction won lots of praise from The Block’s judges, especially Darren Palmer. “There’s a lot of impact here. I love it. It’s very simple and a really nice neutral palette,” he said. Neale agreed, “I love the brickwork, I love the artwork,” he said.

The key to the success of the space, according to the judges, was the layering of textures within the restrained palette. The brick feature wall was a strong featured element as the judges looked up from the ground floor, through the glass balustrades.

The brick feature wall in the living area was a strong element. Neale identified the interior style as befitting a new international design trend – that of the global nomad. 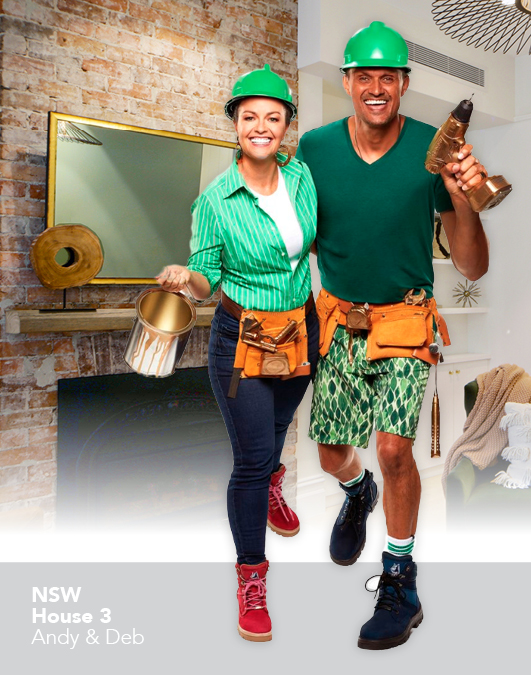 Painted Brick is distinctive in character and classic in style, providing all the benefits of beautiful brickwork with unlimited colour options and applications. Whether the desired finish is sheer or opaque, or the brick texture is the highlight, Painted Brick responds beautifully to any style of architecture, and is an aesthetic that lends itself to a comfortable, and lived-in look. 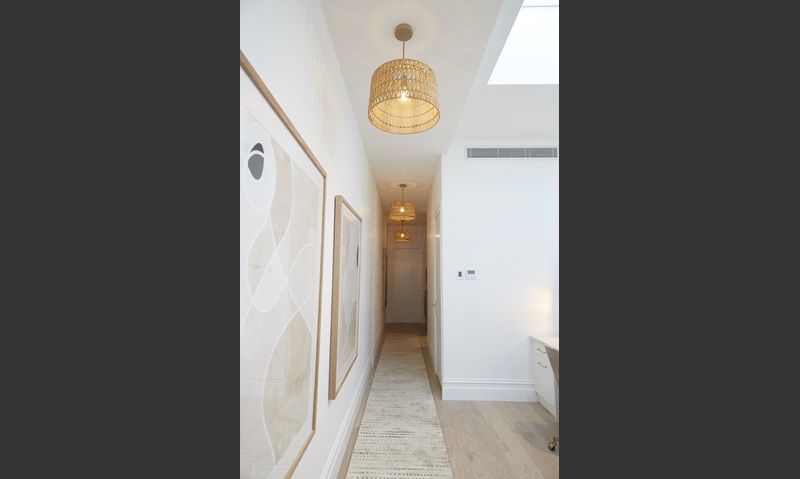 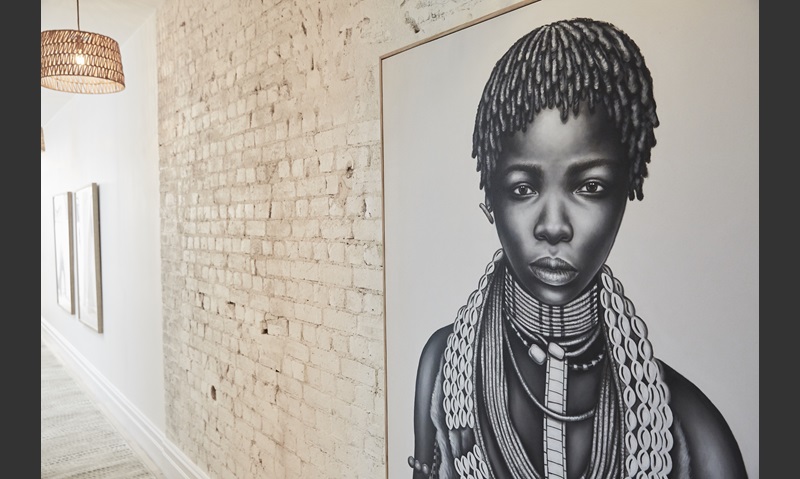 PGH Bricks were used to bring new life to the Oslo external facade. Dry Pressed commons were used to restore existing brickwork and Tribeca from the Manhattan range was used to create an Industrial chic vibe. This flowed through to the back of house one and four, creating a warehouse style look and feel to the home.